The Horrors That Haunt Us with Hilary Davidson 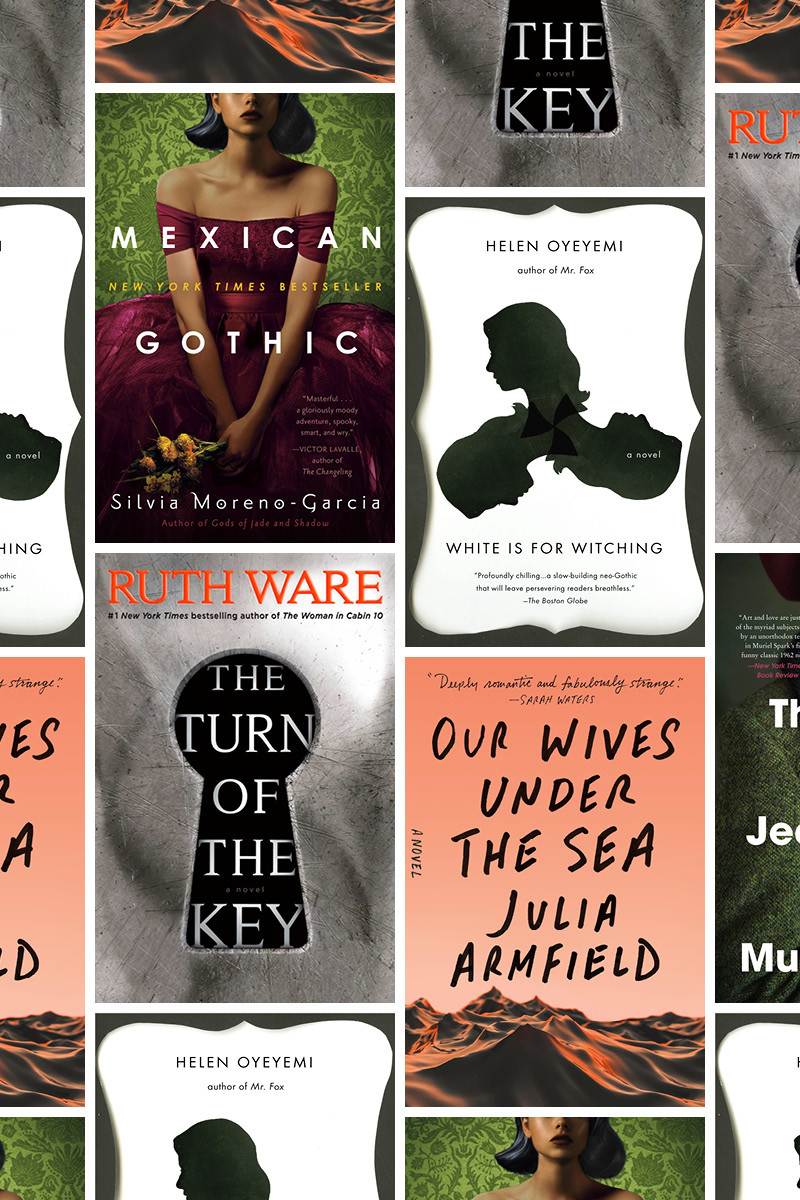 The ‘With Books’ option includes all titles required for this group at a 10% discount from our Bookstore.

Gothic novels often deal with the supernatural, but a powerful tradition of female writers have long employed the genre to explore the terrors and anxieties of the real world. Early examples—such as Ann Radcliffe, Mary Shelley, and Charlotte Brontë—dealt with dark themes including trauma and domestic abuse, tyrannical family and madness. This subgenre of Gothic fiction holds up a mirror that reflects the darkness of the world and the fragility of our bonds with each other.

The authors we read in this course continue that tradition, using tropes of Gothic horror to explore contemporary fears and anxieties. The Gothic tradition exposes the rot beneath grand surfaces—revealing there’s as much terror to be found in a gentrifying neighborhood as in a decaying mansion—and probes the toxic power of family secrets. This diverse group of authors asks who we can trust—and if we can even trust ourselves.