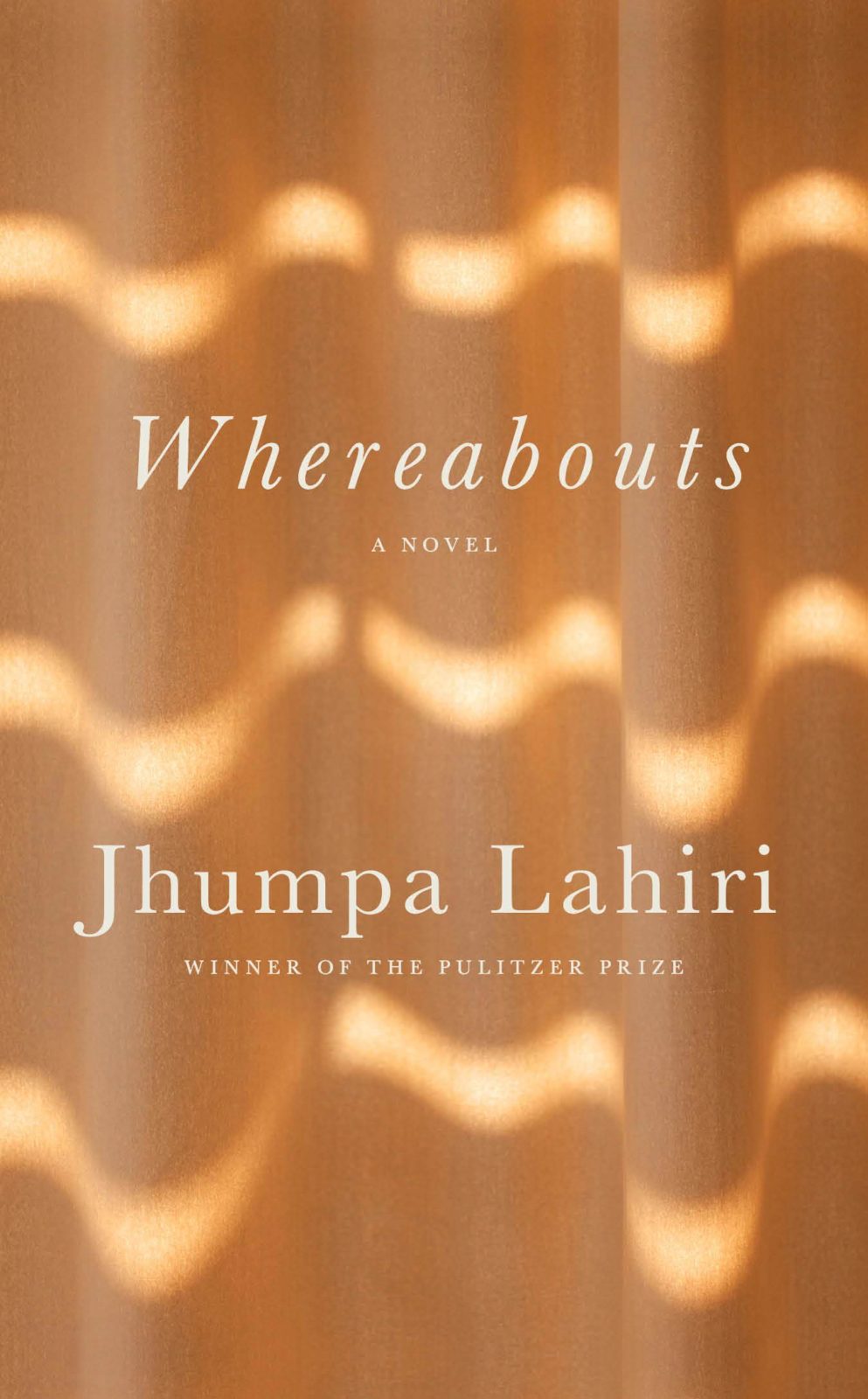 This session will take place in person* and online via Zoom. Please click Register above to RSVP. Questions? Please email Allison Escoto at allison@centerforfiction.org.

The Literarians is a free monthly discussion group open to members of The Center. Led by our head librarian Allison Escoto, The Literarians read a wide variety of contemporary fiction. New participants are welcome throughout the year!

Not a member yet? Join today!

Up Next:
Whereabouts by Jhumpa Lahiri

*To attend this reading group in person, please email your proof of vaccination to health@centerforfiction.org prior to visiting the Center. Mask wearing will be required throughout the building. Accepted vaccination proofs include:

In compliance with developing guidelines issued by federal, state, and our local government, we ask that all visitors to The Center for Fiction’s member spaces provide proof of vaccination for COVID-19. If you remain unvaccinated because of a disability or sincerely held religious belief, please also contact us at health@centerforfiction.org for assistance or to request a reasonable accommodation.