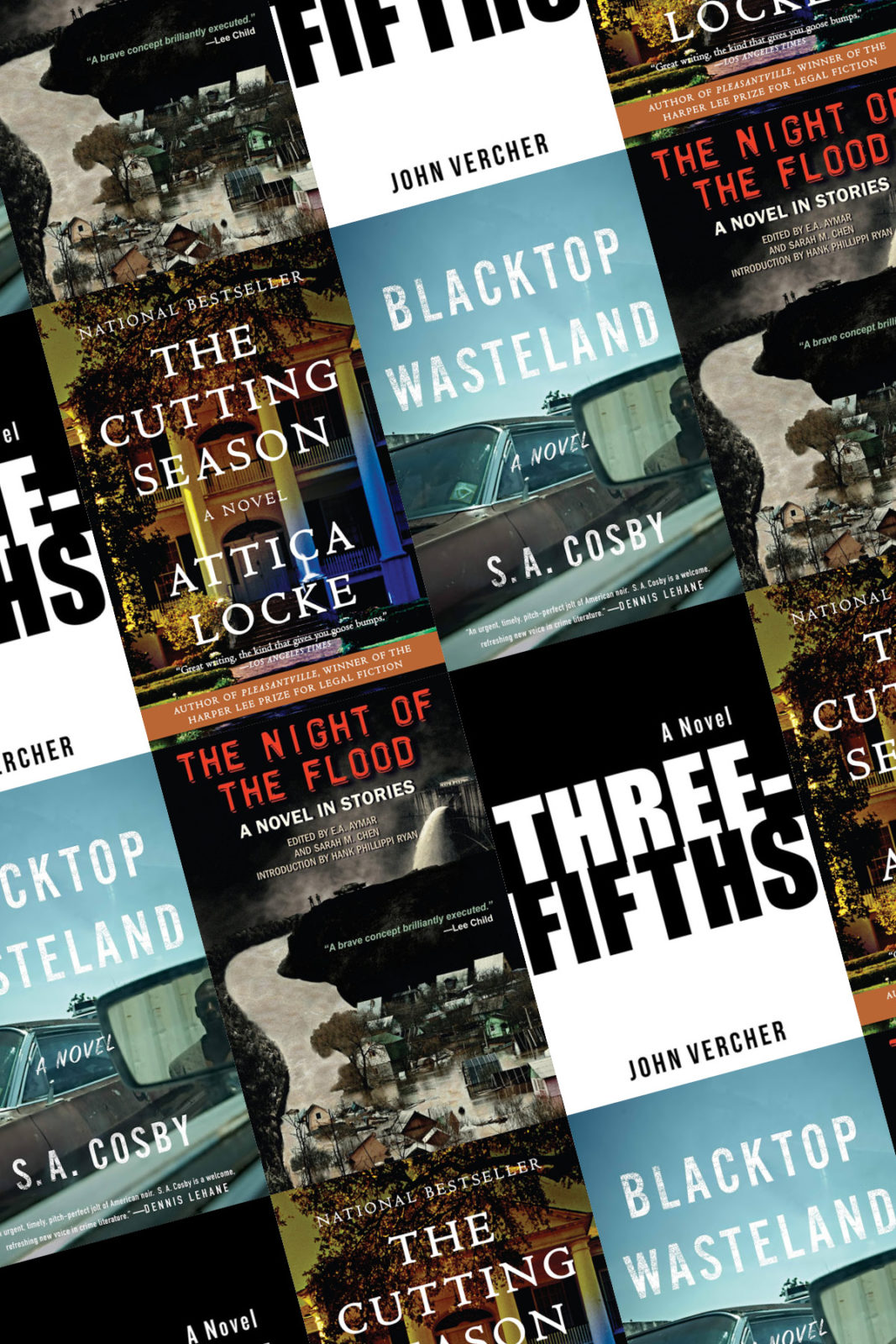 You can’t outrun the past—that’s a central theme in our crime fiction reading group led by Dr. Frankie Y. Bailey, a mystery writer and criminal justice professor at University at Albany, SUNY.