The Center for Fiction Presents: Hafizah Augustus Geter on The Black Period: On Personhood, Race, and Origin with J Wortham 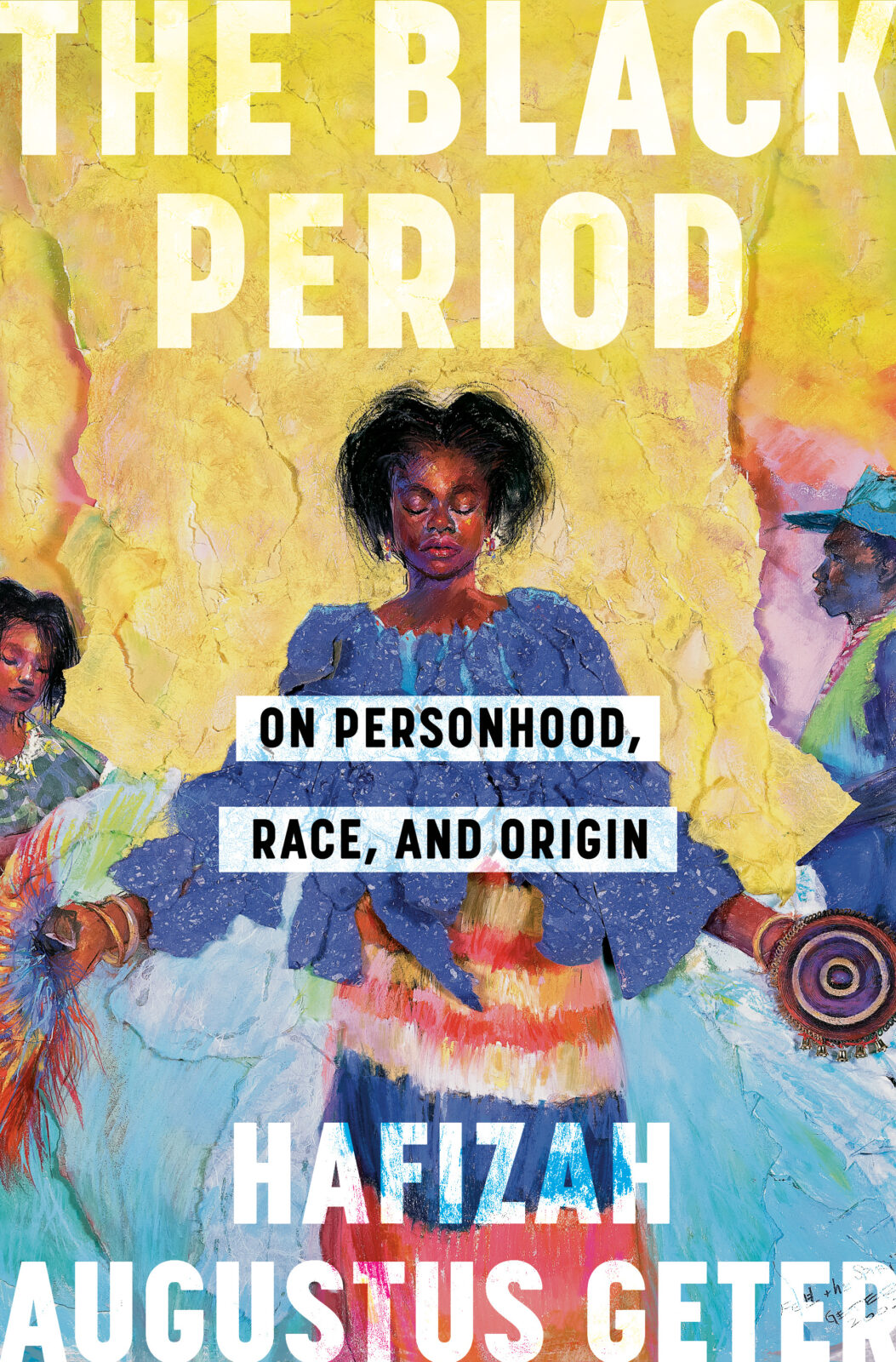 Who writes the stories that attach themselves to our identities, for better and often for worse? In The Black Period, poet Hafizah Augustus Geter shows us that, for her, revision means unlearning the internalized stories from white supremacist narratives and finding ways for the beauty of Blackness, Islam, disability, and queerness to flourish together. Geter’s combination of cultural criticism, memoir, political analysis, art, and reflection proves it is possible to hold space for all the troubling realities of inequality and also beauty, hope, love, and joy.

This event is co-presented by passerby, a magazine that celebrates the women who pass us by through intimate portraits, curated recommendations, and more.

passerby is a magazine that celebrates the women who pass us by through intimate portraits, curated recommendations, and more.

Since 2015, passersby from all over the world have welcomed us into their homes, offering honest looks into their lives—the unconventional paths, mistakes, and small victories—as well as their book, film, and music libraries. Conceived by Clémence Polès, passerby was born from her curiosity about the women she encountered all too briefly while people-watching. Wanting to hear from the people who sat beside her on the subway, from those who served her coffee or passed her on the sidewalk, she set out to broaden the scope of typical media portrayals, asking the women she saw to speak with her.

Hundreds of conversations later, passerby has become a venue for a diversity of perspectives, a driver of creative exchange, and a home for a community of worldwide passersby. passerby pushes against traditional narratives of who is seen and what can be discussed, providing a rare space for reflection on an increasingly busy internet.