The Center for Fiction Presents: A.M. Homes on The Unfolding with Kurt Andersen 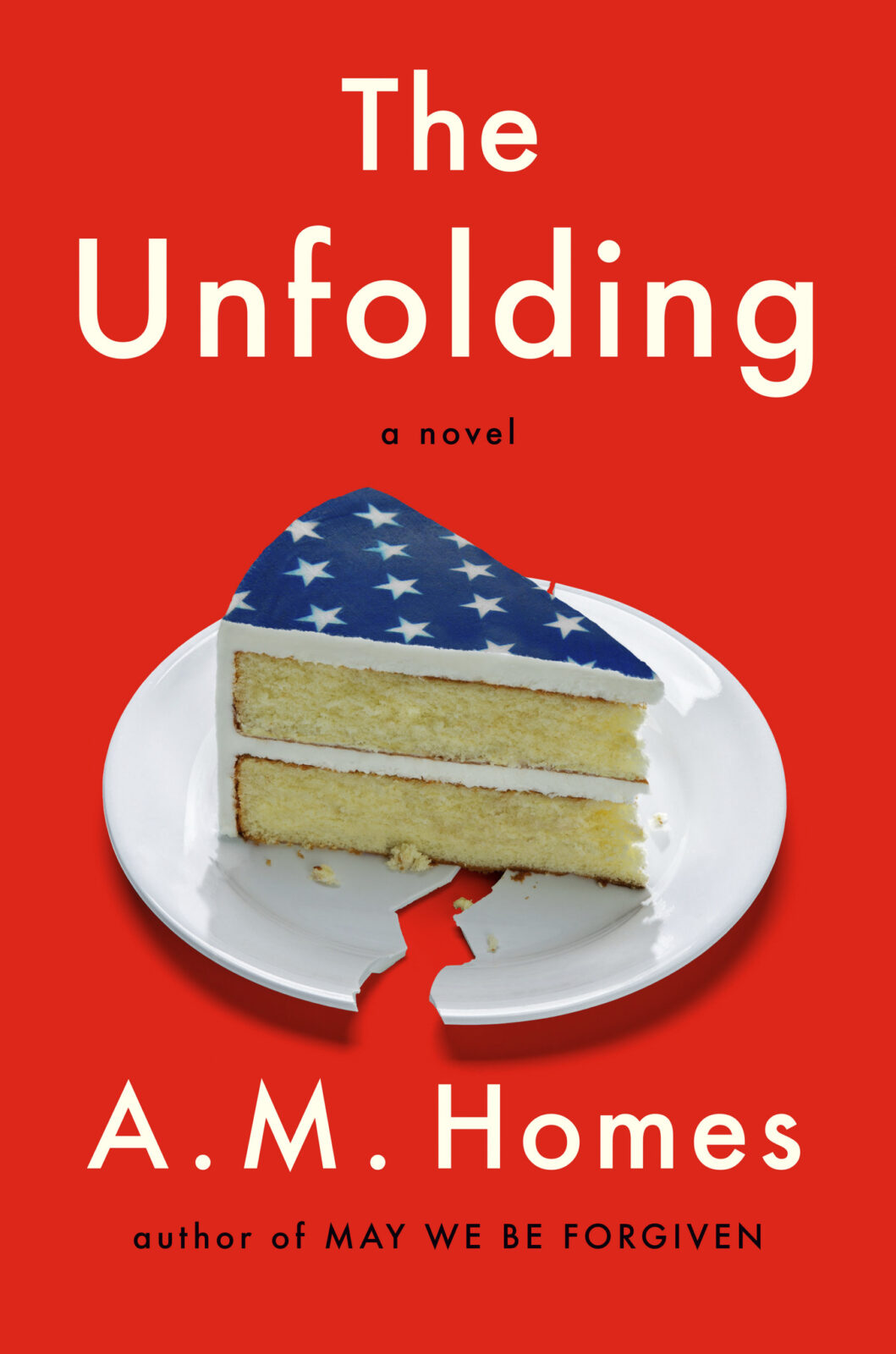 In a time of tremendous political upheaval and divisiveness, voices such as A.M. Homes have never been more critical. The author of thirteen books—in addition to work in TV and film—Homes’s writing is subversive, timely, and exacting. The Center for Fiction is thrilled to welcome her to our stage in celebration of her new novel The Unfolding, which tells the alternative history of the time after the 2008 US Presidential election. Tackling division in both family and in government, Homes considers power in every shape and form.

Join A.M. Homes in conversation with author and political correspondent Kurt Andersen for an exciting discussion of our political moment and how we can use storytelling to survive it.