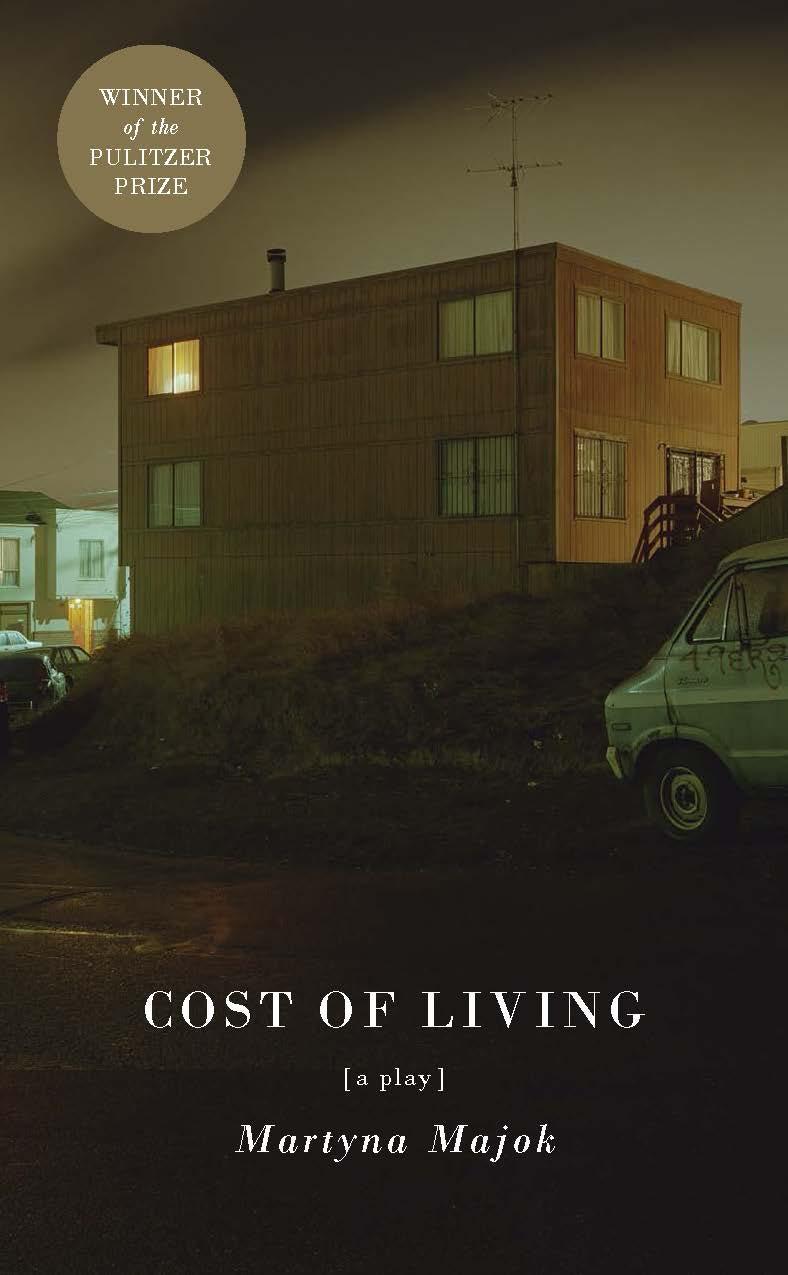 The Center for Fiction is proud to welcome Martyna Majok, the playwright behind the 2018 Pulitzer Prize-winning play Cost of Living, which premiered on Broadway this fall season. Born in Poland and raised in New Jersey, Majok is a creative powerhouse with three other extraordinary plays — Ironbound (2014), Queens (2018), and Sanctuary City (2020) — and an impressive assembly of accolades, including the Lucille Lortel Award and Lanford Wilson Award, to her name. Deemed “immensely haunting” by the New York Times and “perfection” by the New York Theatre Guide, Majok’s masterwork Cost of Living tackles the biases and perceptions of those living with disabilities and explores the divisions set by class, race, and nationality that hinder our simple, innate desire to connect as people. Majok will be joined in conversation by theater critic and journalist Naveen Kumar following a reading by Cost of Living actor David Zayas.

The Center for Fiction is thrilled to continue its collaboration with Theatre Communications Group for this seventh event, with past events featuring Jackie Sibblies Drury and Claudia Rankine, Annie Baker and Branden Jacobs-Jenkins, Heidi Schreck and Paula Vogel, Sarah Ruhl and Matthew Aucoin, Aleshea Harris and Nissy Aya, and Lynn Nottage and Damon Tabor.

By registering for this co-presented event, you agree to share your information with The Center for Fiction and Theatre Communications Group.

Theatre Communications Group (TCG) is the national organization for theatre, with a membership network of 500+ member theatres and over 250 university, funder, trustee, and business affiliates, and over 7,000 individuals. TCG reaches over 1 million students, audience members, and theatre professionals each year through its programs and services.

TCG Books events are supported by the NYC Department of Cultural Affairs and the Mellon Foundation.