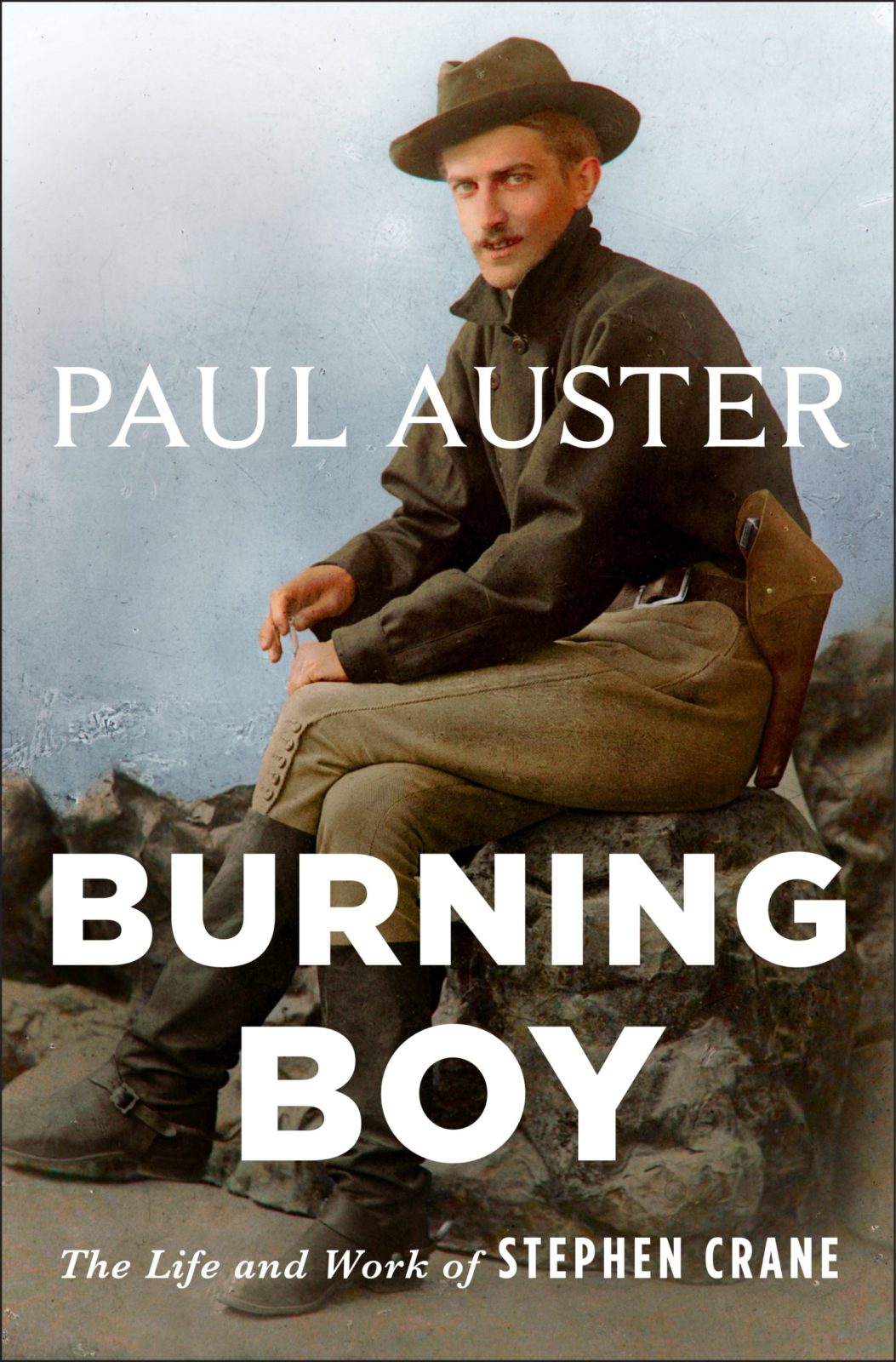 Booker Prize-shortlisted and New York Times bestselling author Paul Auster celebrates the launch of his landmark biography of the great American writer Stephen Crane. Burning Boy: The Life and Work of Stephen Crane explores the extraordinary, dramatic story of Crane’s life and his transformative impact on American Literature, through a uniquely insightful lens made possible by Auster’s own literary mastery. Renowned literary scholar and critic Michael Wood joins Auster for an intellectually rich conversation about this breathtaking new work.