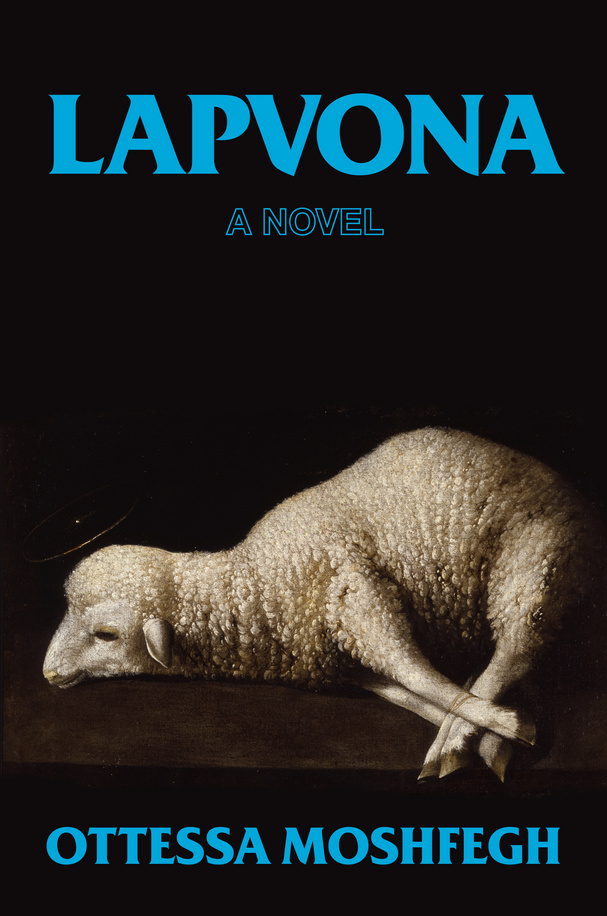 Award-winning author Ottessa Moshfegh joins The Center for Fiction for a discussion of her most exciting novel yet. In Lapvona (named a most anticipated book of 2022 by the Millions, Harper’s Bazaar, New York magazine, LitHub, and AV Club) a motherless shepherd boy finds himself the unlikely pivot of a power struggle in a village within a medieval fiefdom buffeted by natural disasters. In this deliriously quirky tale, the veil between blindness and sight, life and death, the natural world and the spirit world proves to be very thin indeed. Writer, director, actor, and visual artist John Waters will join Moshfegh in conversation.

Anyone 5 and older is required to show proof of two vaccine doses or one dose of the Johnson & Johnson vaccine. Anyone 18 and older must also present a government issued photo ID.