On America: The Big Payback and Reparations 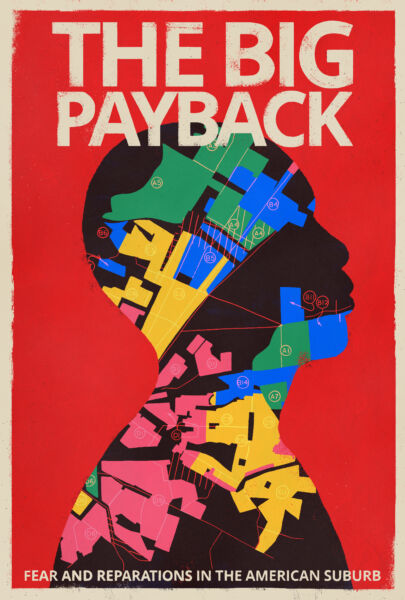 The Center for Fiction and Color Farm Media (John Lewis: Good Trouble; Finding Tamika) present a screening of The Big Payback, a film about reparations for African Americans. The documentary follows Alderman Robin Rue Simmons’ Fight to pass the first government-funded reparations program for Black Americans in Evanston, Illinois, alongside Congresswoman Sheila Jackson Lee as she leads a national movement. Featuring interviews with political figures including Simmons Lee, scholars on the subject like Ta-Nehisi Coates, and community members who support reparations and others who remain skeptical, the documentary highlights the legislative process toward restorative justice in a Chicago suburb and throughout the United States. Don’t miss this rich and lively exploration of a subject that historically evaded political action—until a small Chicago suburb and two fearless women challenged the status quo. Co-directors Erika Alexander and Whitney Dow will lead the audience in a community discussion directly after the screening.