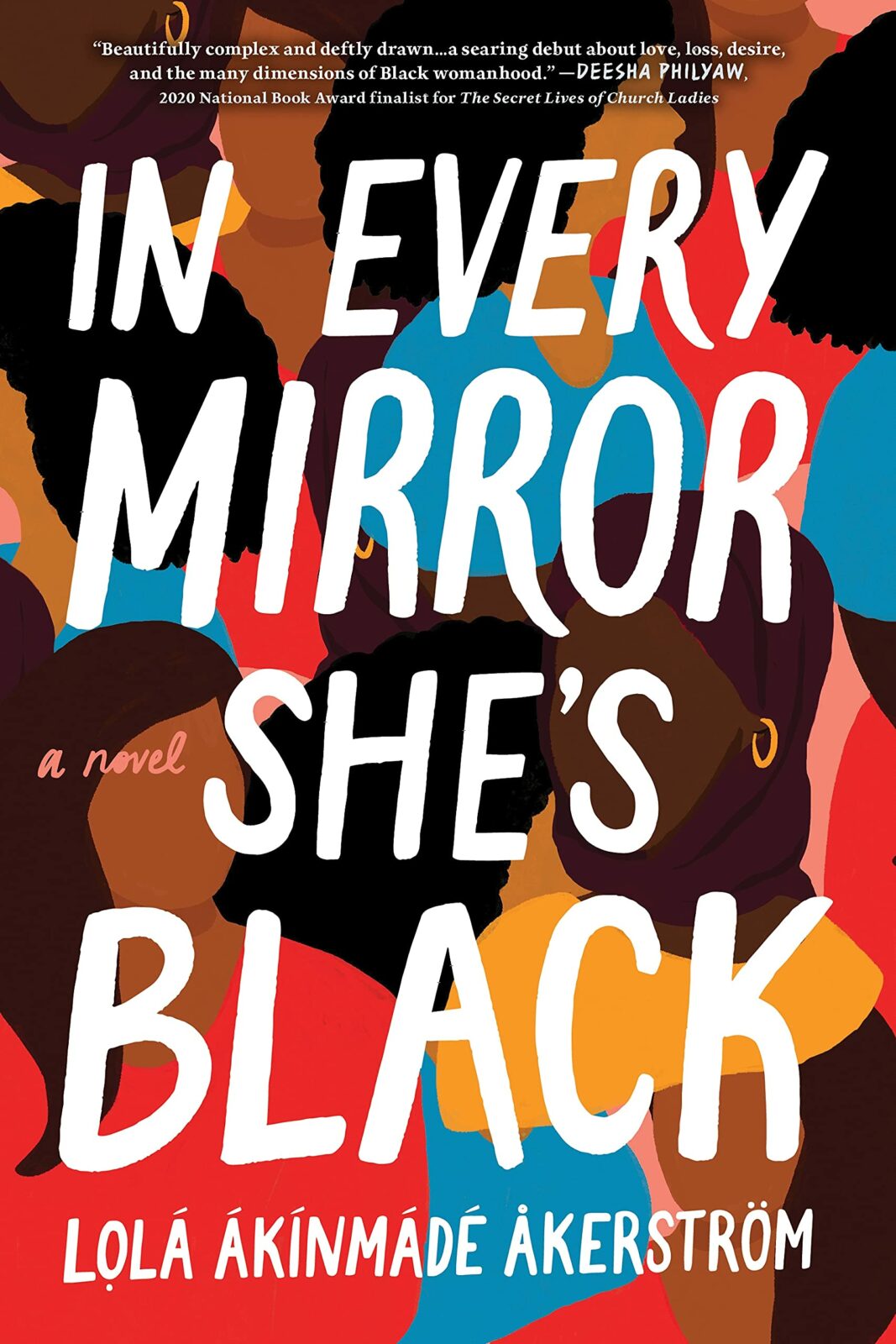 Award-winning author, speaker, and photographer Lola Akinmade Åkerström is joined by bestselling novelist Zakiya Dalila Harris (The Other Black Girl) to discuss Åkerström’s stunning debut novel. In In Every Mirror She’s Black, three Black women—a powerhouse executive, a former model, and a Somali refugee—are linked in unexpected ways to the same influential white man in Stockholm. A complex and compelling exploration of Black womanhood and the experiences of misogynoir, In Every Mirror She’s Black captivates readers from start to finish and stays with them long after.