Gabriel Krauze on Who They Was with Nico Walker 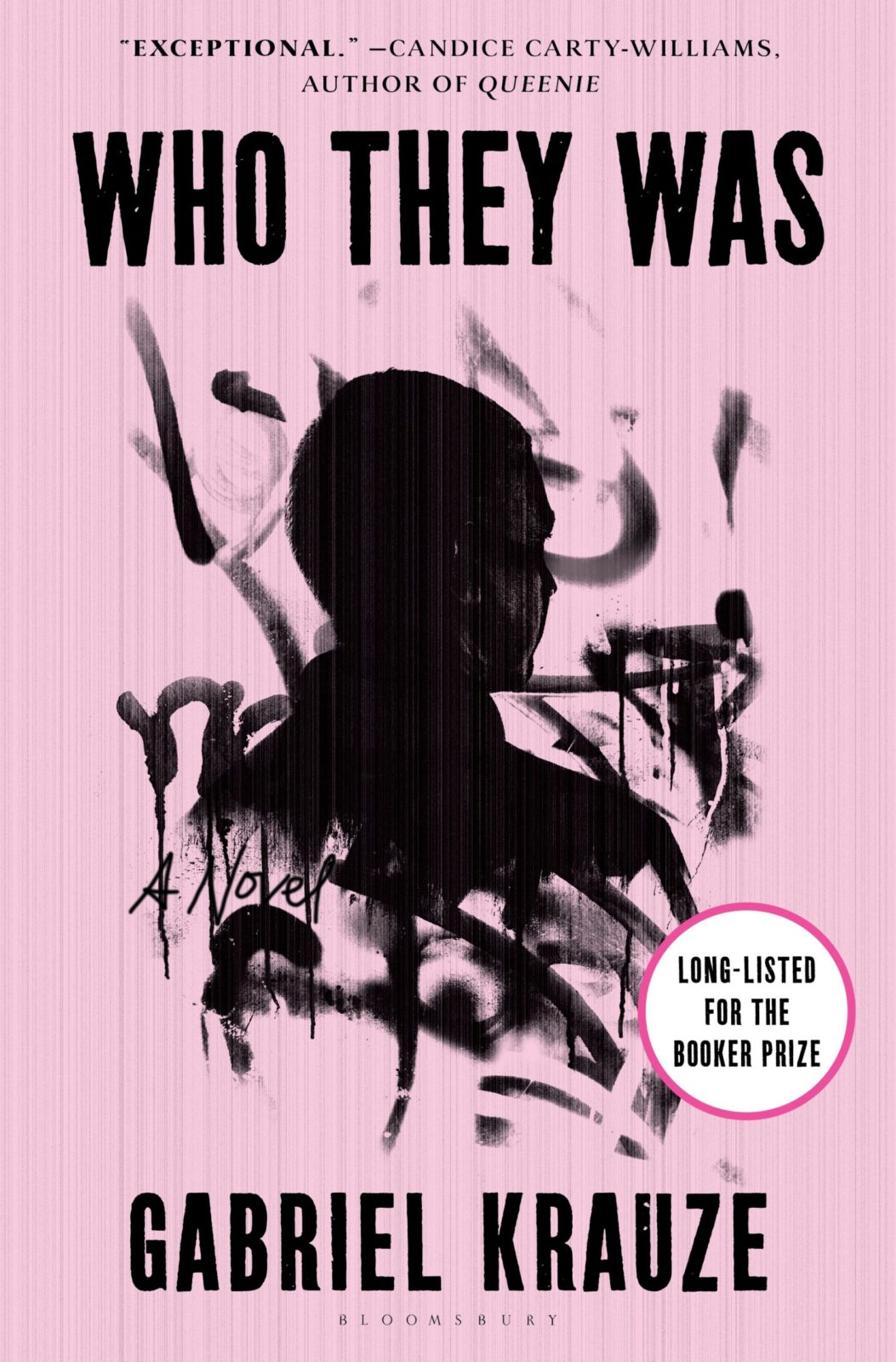 By day, he’s Gabriel, an average university student studying the world from the safe distance of higher education. But by night, he’s Snoopz, a hard-living member of a London gang well-acquainted with drugs, guns, stabbings, and robbery. This unforgettable protagonist must navigate these dual sides of his life and come to terms with his present and his future. Gabriel a.k.a. Snoopz narrates Gabriel Krauze’s Who They Was, a thought-provoking debut novel long-listed for the Booker Prize about inner cities everywhere and the lost boys within them. Krauze will discuss his new book and his craft with colleague Nico Walker, author of bestselling novel Cherry. Cherry was adapted into a feature film starring Tom Holland and directed by the Russo brothers earlier this year.