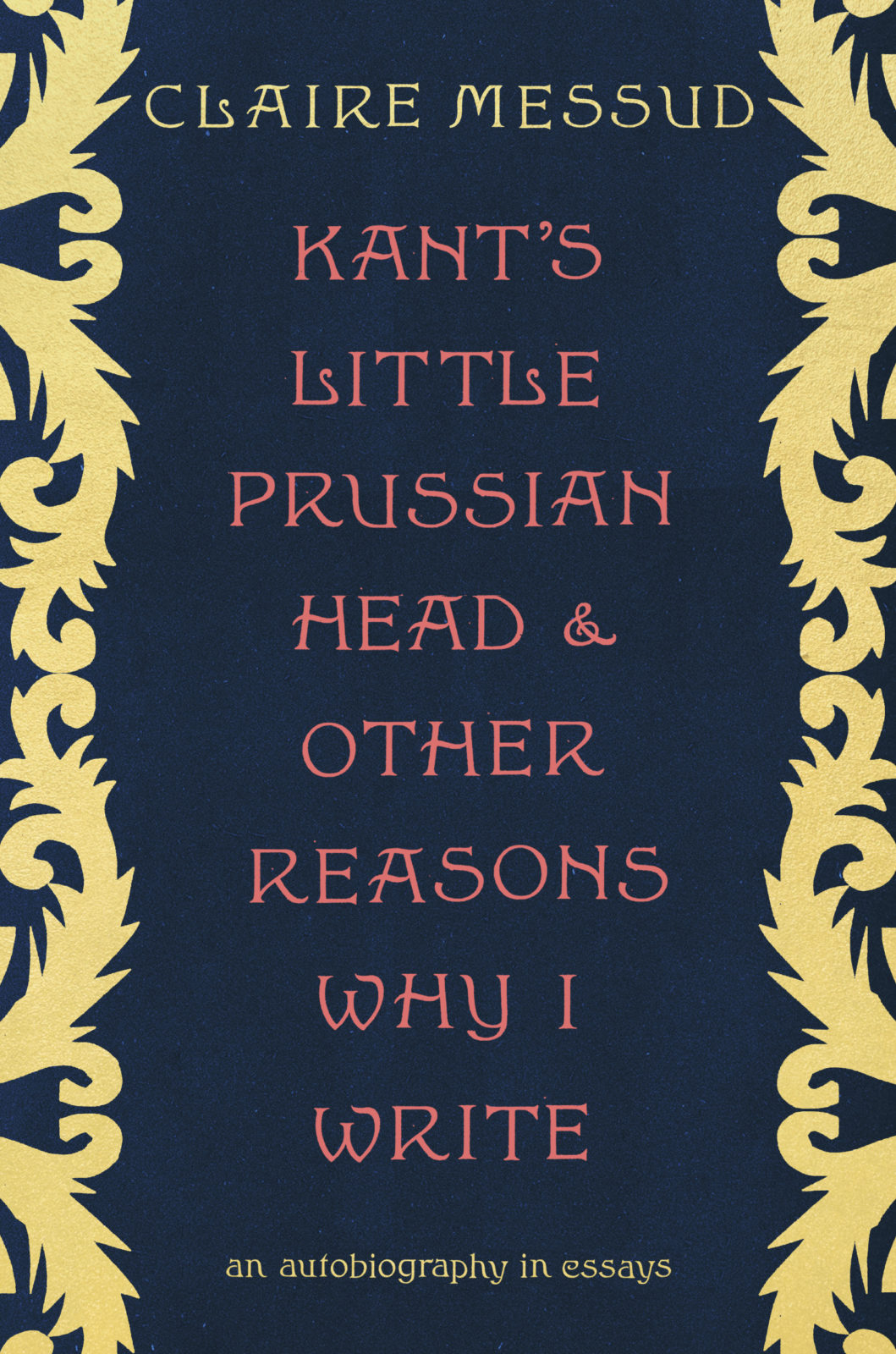 The transformative experience of a “single successful sentence” is one of the many reasons why Claire Messud is driven to tell stories. In her evocative new essay collection, Kant’s Little Prussian Head and Other Reasons Why I Write, she sorts through those reasons like old photos in a keepbox.

Man Booker-winning Anne Enright (Actress, The Gathering) joins Messud in a thoughtful conversation on the travels, people, and books that have nourished their devotion to literature.

Daniel Mendelsohn from the New York Review of Books will moderate.