Calls to Remove: On Confederate Statues in America 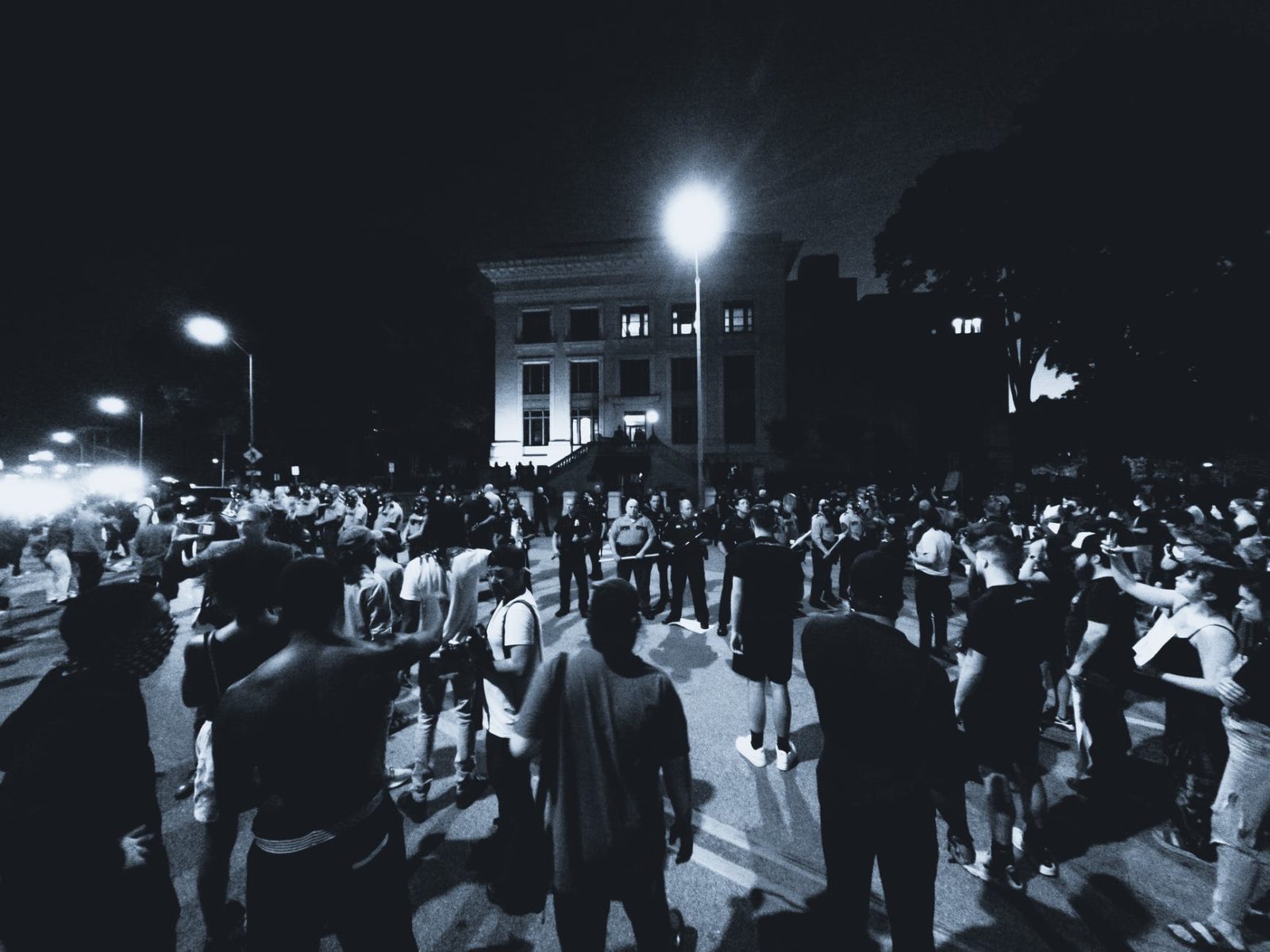 On America series brings fiction writers together with journalists, scholars, activists, and other agents for change for a deeply thoughtful reflection on issues affecting the nation. See all events in series.

Can America overcome the generational effects of 400 years of slavery when monuments honoring Confederate generals and slave traders still stand? That’s the central question in Connor Towne O’Neill’s upcoming book Down Along with That Devil’s Bones: A Reckoning with Monuments, Memory, and the Legacy of White Supremacy.

O’Neill uses heated conflicts over attempts to remove Nathan Bedford Forrest’s monument as a window into recent movements to both preserve and take down these memorials. Award-winning filmmaker and activist Bree Newsome Bass; African and African Disapora Studies scholar Joshua Crutchfield; and California State University history professors Ethan J. Kytle and Blain Roberts, co-authors of Denmark Vesey’s Garden: Slavery and Memory in the Cradle of the Confederacy, will join Towne O’Neill in conversation.