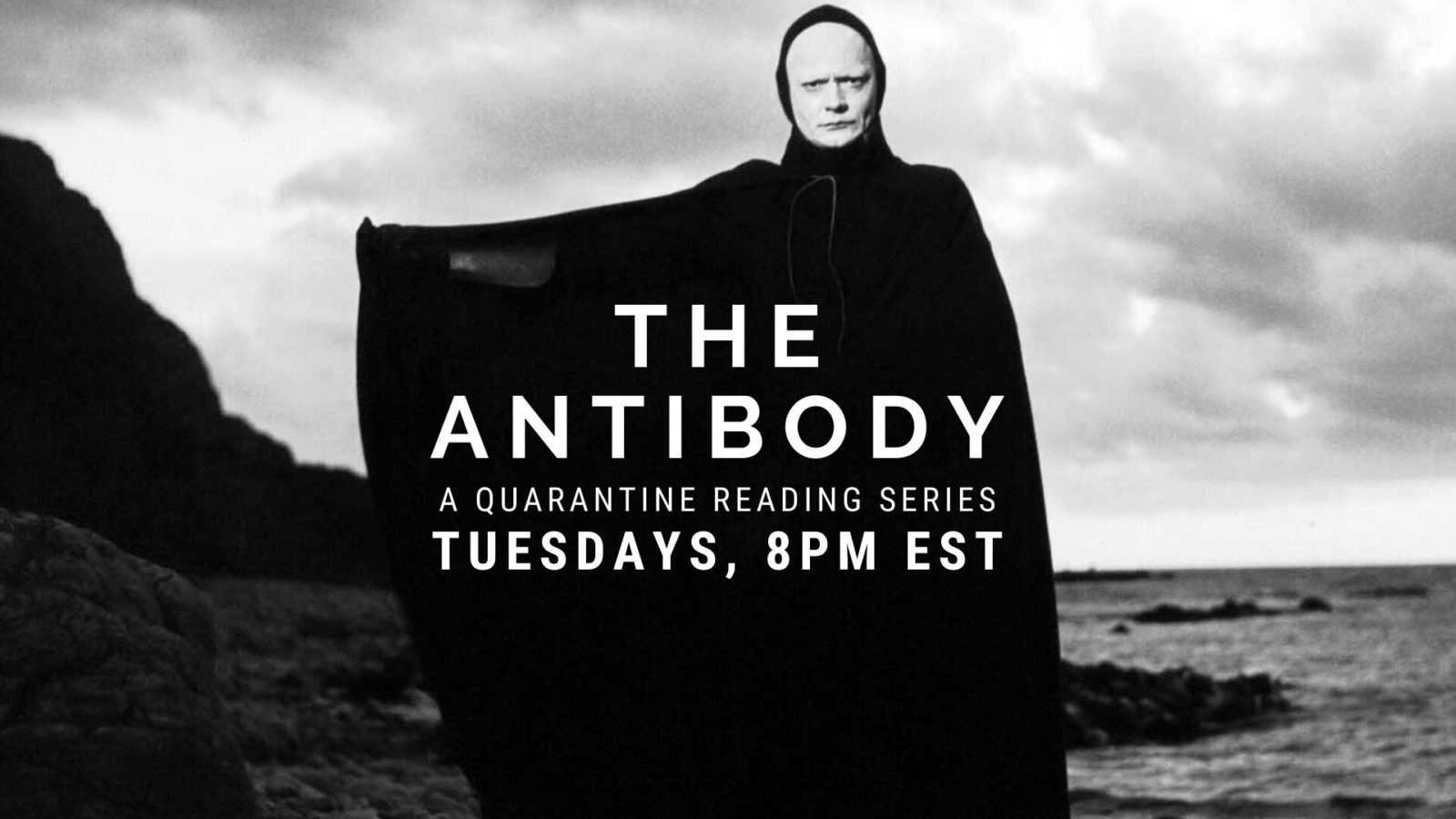 In solidarity with our fellow indie booksellers, we are hosting a fundraiser for the Book Industry Charitable Foundation’s COVID-19 relief fund with special guests Jericho Brown (The Tradition), Carmen Maria Machado (In the Dream House), Celeste Ng (Little Fires Everywhere), and Karen Russell (Orange World). This event is the season finale of The Antibody, a weekly reading and Q&A hosted by Brian Gresko.

A boost to your spirit if not your immune system, The Antibody is a weekly reading and Q&A hosted by Brian Gresko every Tuesday at 8pm ET on Zoom. Edited episodes appear on The Virtual Book Channel by Lit Hub. To keep up on the latest, and to find links on how to be a part of the live audience, follow @AntibodSeries on Twitter.