An Evening with Stacey Abrams 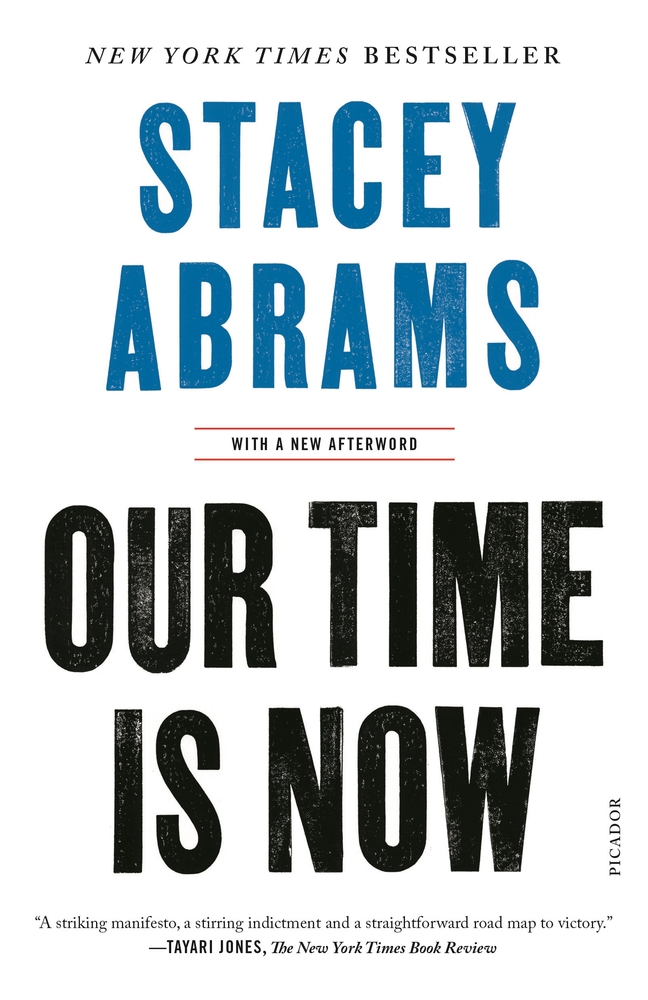 Picador is honored to present “An Evening with Stacey Abrams” to celebrate the paperback launch of the New York Times bestseller Our Time Is Now. Abrams will be joined by Cari Champion to discuss the urgency of ending voter suppression and how we can empower citizens to use their power to shape the future. The conversation will be followed by moderated audience Q&A.