Online via Zoom & at
The Center for Fiction 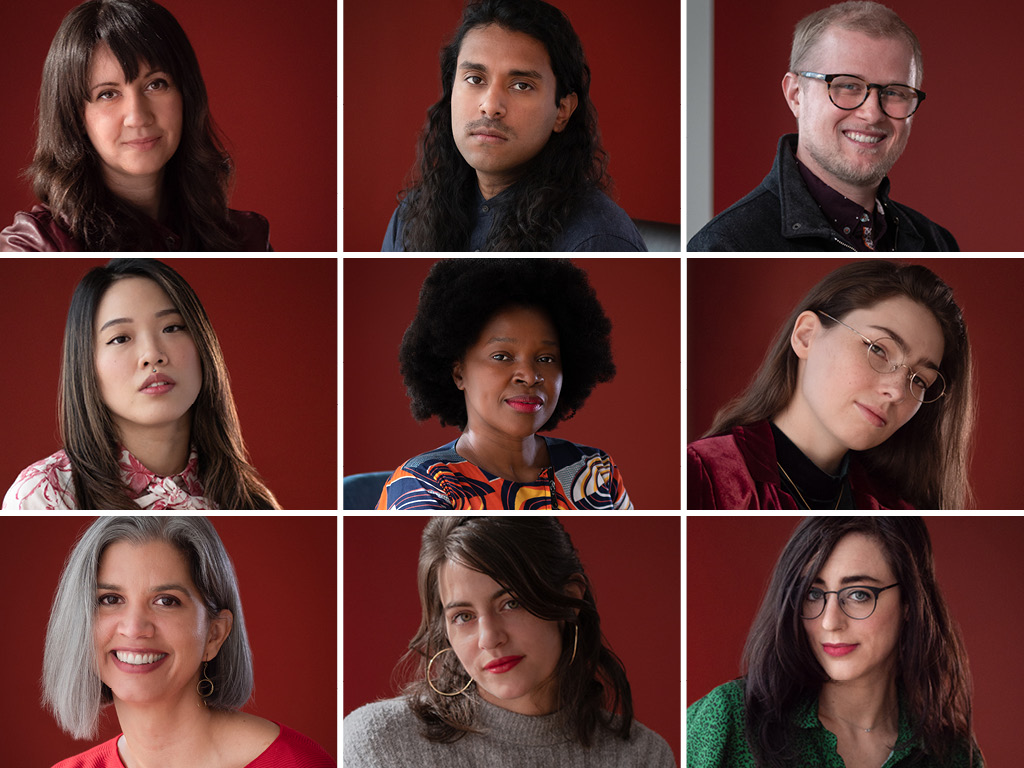 For this live event, we will have limited seating. If you would like to attend in person, please write to susankamilaward@gmail.com. To livestream the event via Zoom, please register above.

The Center for Fiction will honor Distinguished Editor and Publisher Susan Kamil and recognize the generosity of the donors to a successful fundraising campaign that guarantees crucial funding for the Emerging Writer Fellowships. By naming the Fellowships after Susan Kamil, we are commemorating a beloved editor and publisher who devoted her considerable talents to the championing of young writers.

The evening will feature tributes to Susan Kamil by Andy Ward, Publisher of Random House and Kamil’s chosen successor, and by author Elizabeth Strout; a public reading by the 2020-21 class of Emerging Writer Fellows; and an introduction to the next group of writers who will begin their Fellowships on October 21st.

A total of 145 donors from the literary community contributed to the Susan Kamil endowment, including cornerstone founding gifts from Penguin Random House and The Karpfinger Agency. The Center for Fiction/Susan Kamil Emerging Writer Fellowships also receive generous annual support from the Jerome Foundation, the Amazon Literary Partnership, the NYC Department of Cultural Affairs in Partnerships with the City Council, and the New York State Council on the Arts.