Women Crime Fiction Writers of the 1940s and '50s with Dr. Frankie Y. Bailey (Online Only) — Sold Out 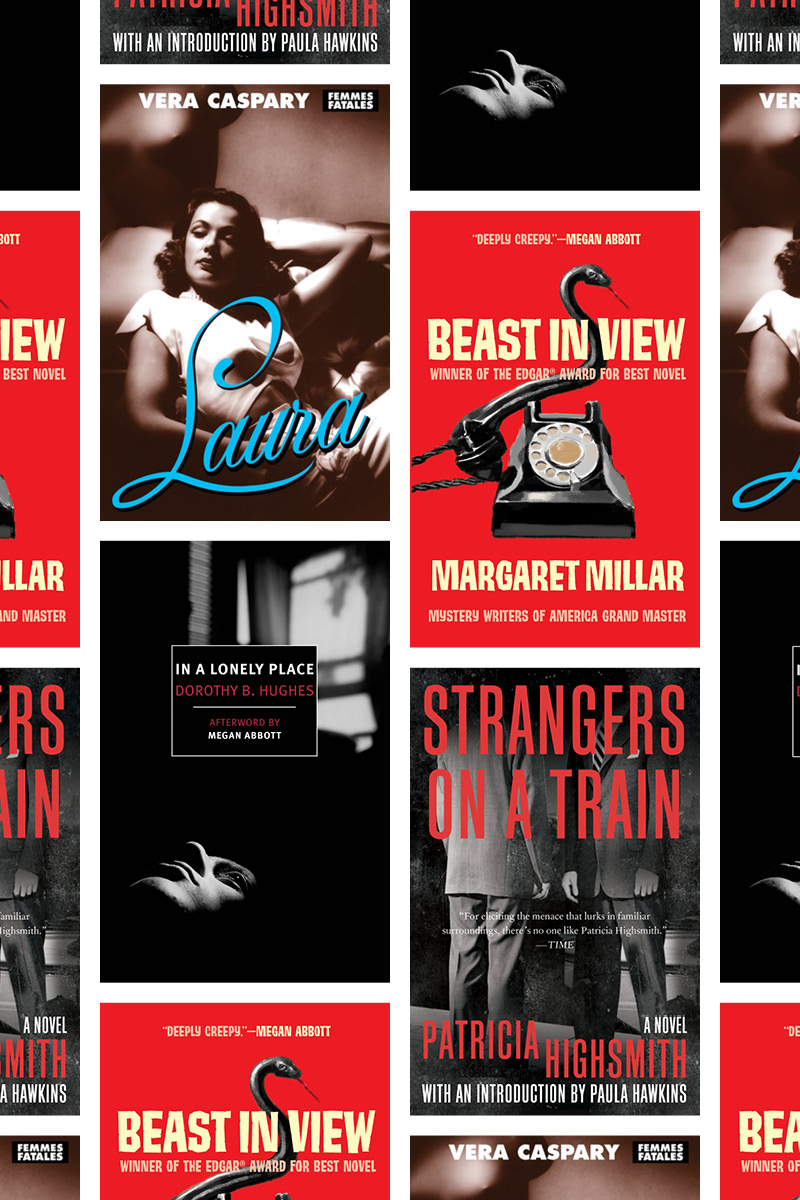 In the aftermath of World War II, the French coined the phrase film noir to describe tough-minded, hard-boiled American crime and detective films. These films were adapted from novels and short stories by authors such as Dashiell Hammett and Raymond Chandler. Readers are less aware that women writers were producing novels of taut, psychological suspense that also attracted the attention of Hollywood.

This course focuses on novels by four women crime fiction writers. These books reflect the darkness and pessimism of the postwar world. The protagonists are flawed, a sinister villain is in view but sometimes not seen. The appeal of these novels has stood the test of time and are considered classics of crime fiction.