Voice vs. Narrative with Charles Bock (Sold Out) 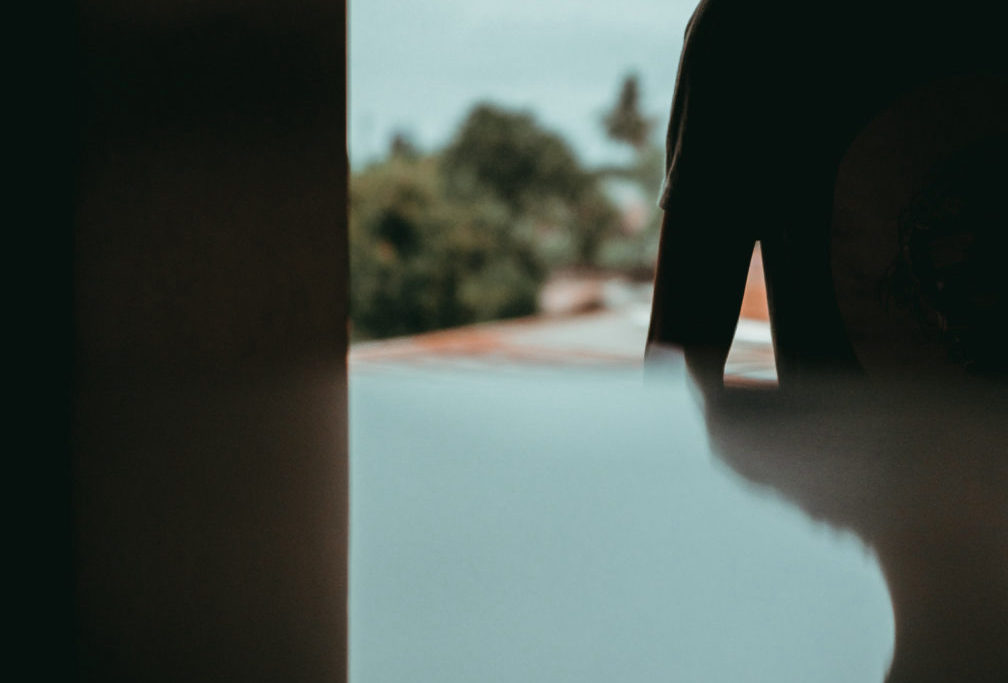 This workshop has reached its capacity. To join the waitlist, please email Randy Winston at [email protected].

Oftentimes, writers who are early in the writing journey are strong on voice, suspicious of plot. Voice is thrilling and creative, the mark of true art and artists. Narrative is corny and tedious, the stuff of airport thrillers. But to make a novel work—to make any extended work work—a successful writer needs some mix of each. This workshop will focus on the merits and seductions of voice and narrative, respectively, along with how these vital story elements work with and push off each another.

We’ll start with voice—because discovering your writing voice is a massive achievement, voice does power lots of first novels. SO the first weeks will delve into the many ways voice can act as a mad scientist’s lab, and can carry a reader. This will start us down the road towards connections between narrative voice and character. We’ll look at how to use voice to drop narrative clues (whether our narrator understands they are clues or not). Soon enough we’ll turn to narrative. Why is its pull so strong and often so misused? Why are Raymond Chandler’s cynical and hard boiled and gorgeous sentences so important to his twisting noir mysteries? What function does the charming voice of The Princess Bride play in the appeal of its fairy tale? Time will be spent exploring the novelistic notion of ‘seduce and betray,” and the direct connection between the beginning of a novel and its ending.  Maybe the relationship between voice and narrative isn’t as antagonistic as it’s often understood to be.

Readings might include Jonathan Safran Foer, Helen DeWitt, Edward P. Jones, Viet Nguyen, Carmen Maria Machado, Amy Hempel, David Mitchell, Teju Cole, Raymond Chandler, Margret Atwood, William Goldman, Carole Maso, and Anthony Burgess.  Having said all this, the teacher reserves the right to change things up, and it is entirely possible we won’t get to all these writers.