Unruly Islands: Uprisings and Revolts in Caribbean History and Fiction with BCLF (In Person or Online) 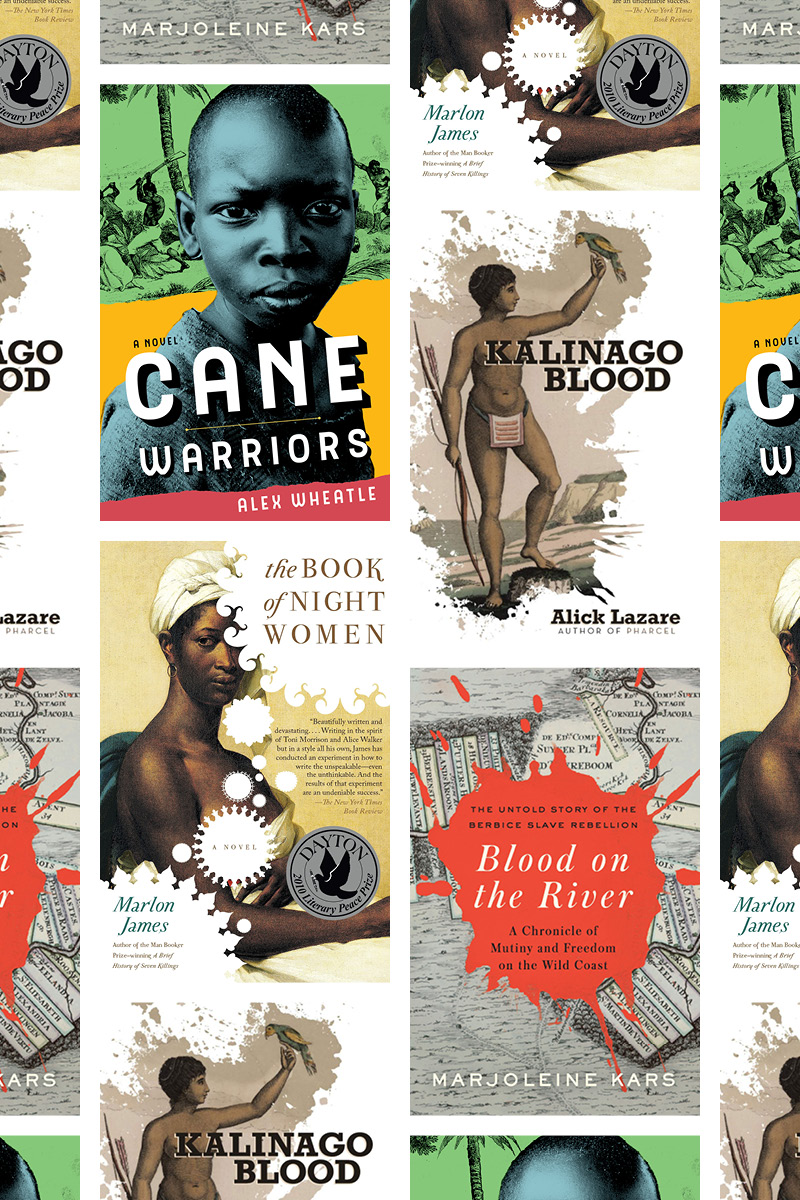 From Grenada to Jamaica, Trinidad and Tobago to Haiti, the Caribbean has always wielded a power that belies the sun-washed beauty of its territories. Far more than your idyllic tourist destination, these islands are the outpost of some of the most defining moments of modern history, with a past underpinned by an unrelenting practice of resistance to all efforts of subjugation and control. The much-beloved, highly sensory Caribbean culture is an amalgam of the influence of people who dared to defy authority and insist on their humanity, the right to control their destinies, and the liberty to tell their stories, even if it meant bearing arms in the pursuit of freedom .

This winter, we take a close look at the way contemporary Caribbean literature depicts the turbulent eras of these unruly islands and their men and women whose sacrifices helped shape an ethos and birthed a legacy of activism and determination.