The Other Side of the Coin: Dystopia and Utopia in Short Fiction with Jacqueline Ahl 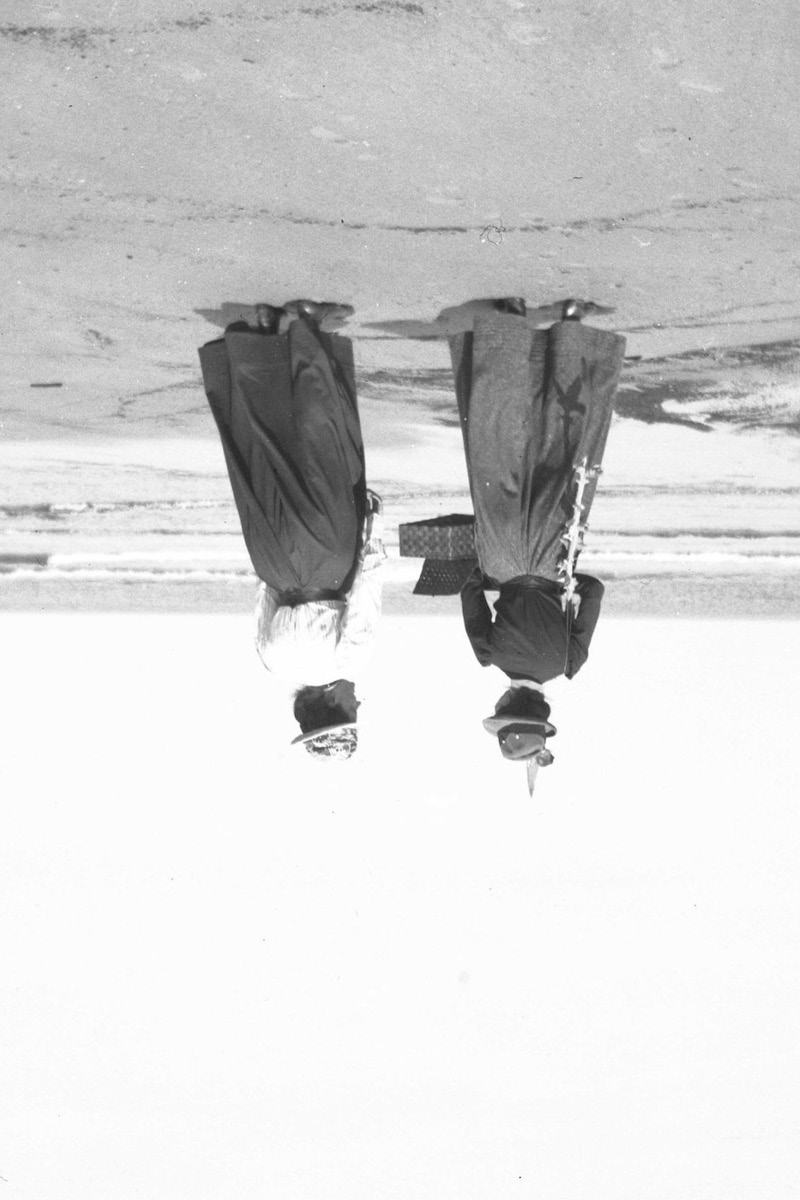 Sir Thomas More coined the term “Utopia” to describe an island with an idyllic community, free from common societal ills. Of course, this was one man’s island—one man’s version of perfection. Nevertheless, it launched a new branch of an ongoing conversation. Should the collective human goal be to create an idyllic society? What would such a society look like, sound like, feel like? What are its practical mechanics?

Short stories on the subject of utopia or dystopia range from didactic commentary on the disastrous aspects of modern technology to speculation as to what could be if only we dispensed with archaic belief systems. The short stories we’ll read span a century of longing, by turns allegorical, didactic, satiric, and vividly realistic. Alongside these stories, we’ll explore core concepts in ethical theory. Each system of thinking offers an avenue to creating a utopia (or at least, approaching it) by lessening human suffering. The rub, of course, is that one person’s utopia is another’s dystopia . . . and one person’s dystopian hellscape may be the outgrowth of another’s shining vision of near-perfection.

Worth asking: Is utopia always the visionary “other-side-of-the-coin” and will we always land dystopia-side-up? Or can we collect enough blueprints from fiction to render a more just and equitable reality in the 21st century?

Participants will be provided with the following readings upon registration: