The Novel Clinic with Keisha Bush 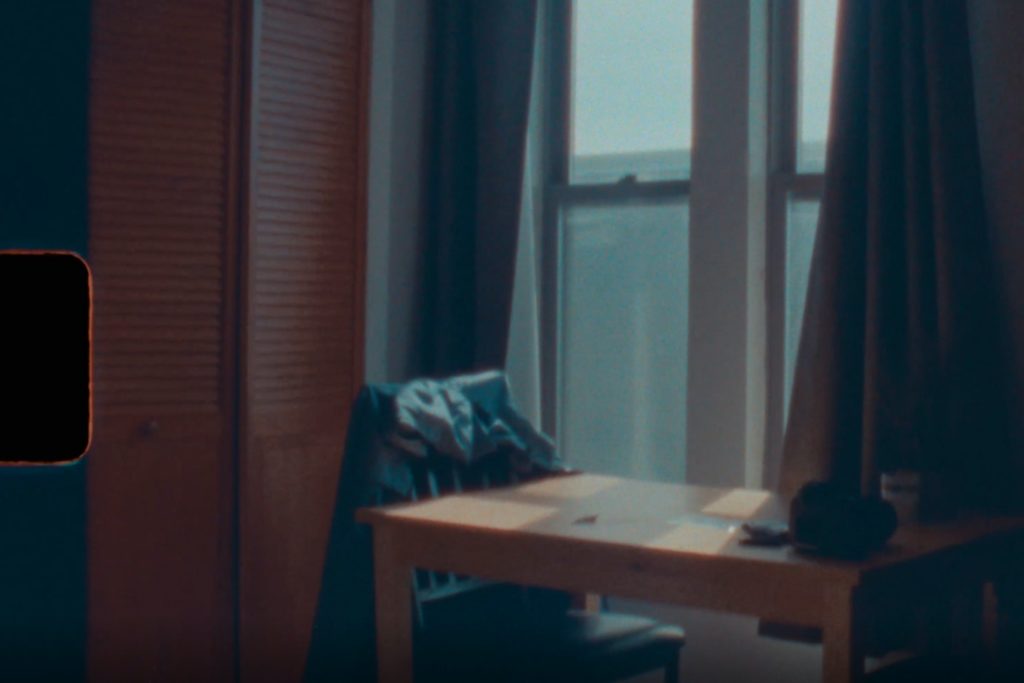 Please Note: There will be no meeting on Wednesday, January 18th.

Writing a novel often feels like you are scaling a mountain with no peak and your climbing gear has worn itself out leaving you with scraped knees and elbows. In this course, we will approach our work with kindness and open heartedness. Students will workshop their pages on a weekly basis and together, we’ll engage in discussions about character development, dialogue, narrative drive and pacing, point of view, structure, and anything else that is a pressing issue within the work. Come with a willingness to learn what your strengths and weaknesses are and how to use that vital knowledge to your advantage. Over the course of the ten weeks, we will laugh, play, and have fun within our work as we accomplish more with joy than with grief.

If the class is full, we will workshop three students per session for two rounds and use the first session to do a close reading focused on voice. The sixth session will be a lecture and close reading of assigned stories based on areas student’s writing needs the most attention, along with in-class writing prompts and breakout groups, before embarking on round two of workshop submissions.