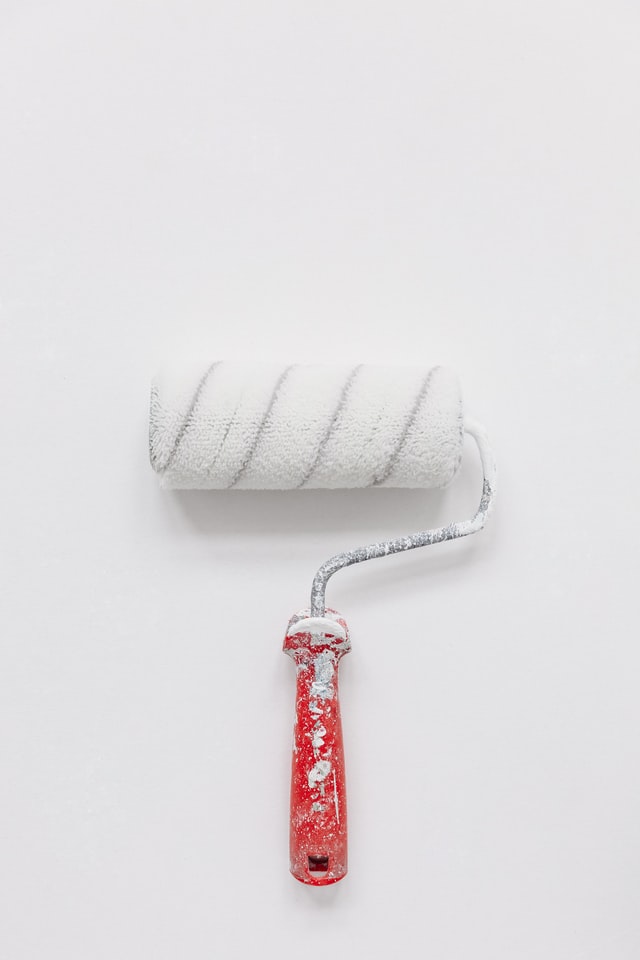 Writers from Ernest Hemingway (“The only kind of writing is rewriting”) to Khaled Hosseini (“Writing for me is largely about rewriting”) to Joyce Carol Oates (“Most of my time writing is really re-writing”) have stressed the importance of revision. And yet, since all we usually have access to is the final draft of a published book or story, revision is something of an invisible art. In this seminar participants will try to draw it forth into the light by calling on examples from life, literature and even pop culture (from remakes to reboots to retcons), and exploring a range of strategies for how to re-see re-vision. This class is appropriate for any writer who’s ever balked at revision as a chore, or despaired of it as a Sisyphean task, or shuddered at the blood-thirsty idea of “killing your darlings.” Through examples, exercises and discussion, each session will reintroduce revision as a fun, inspiring, and vital activity.