The Great Fire: A Shirley Hazzard Reading Group with Sheridan Hay (Sold Out) 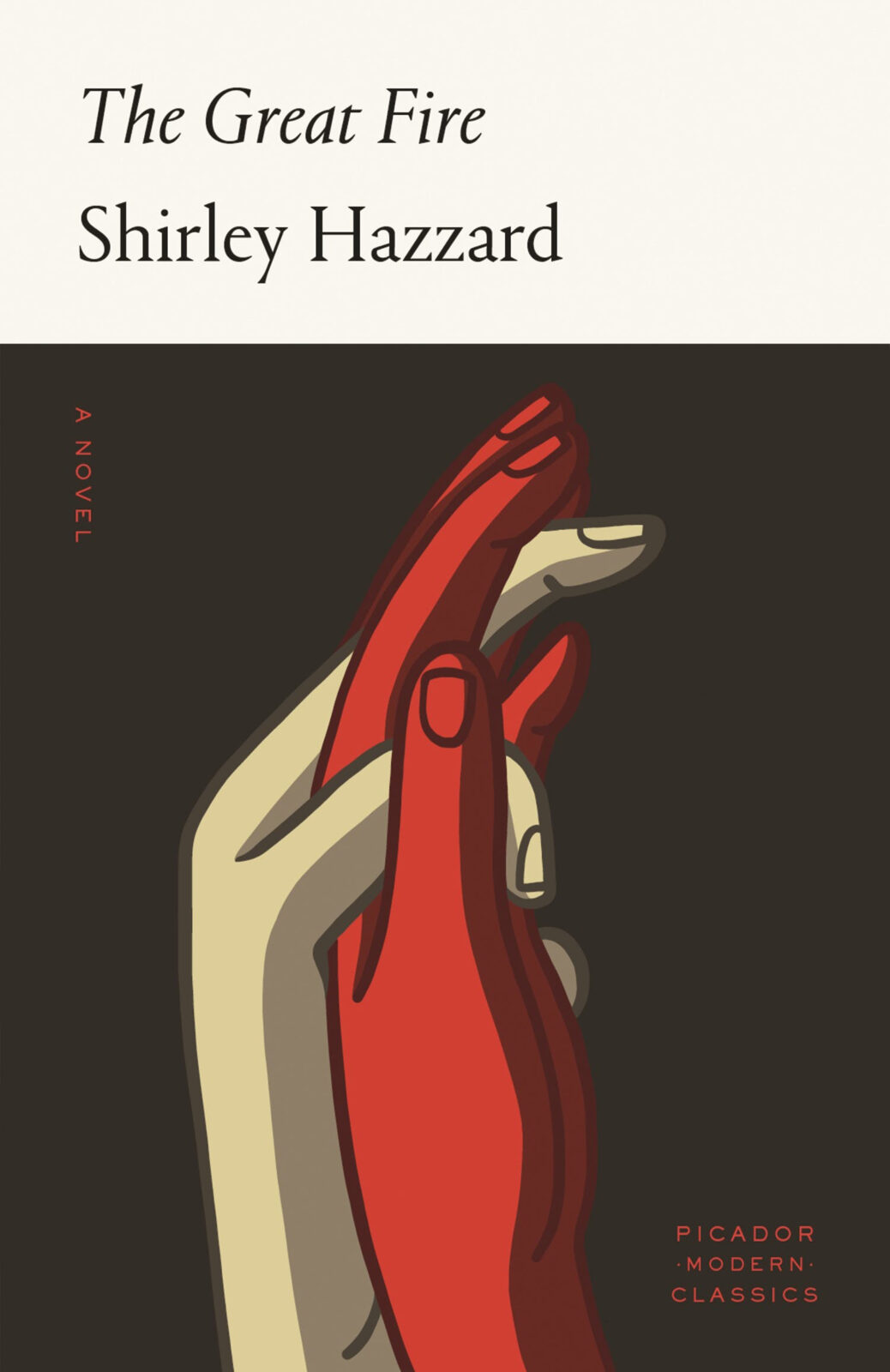 This reading group has reached its capacity. To join the waitlist, please email Erich Slimak at erich@centerforfiction.org.

Twenty-three years after the publication of The Transit of Venus, Shirley Hazzard’s The Great Fire was published to acclaim, winning the National Book Award in 2003. Like that earlier masterpiece, The Great Fire feels like a novel out of time—not because it once again touches on Hiroshima and the devastations of WWII, or because it is set in occupied Japan and thus seems removed from our present historical moment (it doesn’t). As one reviewer wrote: “The Great Fire feels as if it comes to us from another time, really, other times—because Hazzard combines emotion on a scale we associate with 19th century novels, with language that has the freedom and lucid precision of early 20th century modernism.” Explicitly anachronistic, the novel follows a hero of the war who arrives in Japan to record the effects of Hiroshima. There he meets the precocious, intelligent Australian siblings—Helen and Benedict Driscoll—who have been “delivered by literature” from a different kind of war, one within their family. The ‘great fire’ of the title is not only one of war and its conflagrations, but refers to love and its power to transform, to persist, across “the distances that he, and she, must travel.” The novel is grandly, bravely, a tale of romantic love, but one that comes face to face with war’s implacable damage, with the transformations wrought by both great fires.

For the first meeting, please read from Chapter One to the end of Chapter Eight (not quite 100 pages).

*Our second meeting, on November 15th, will be an interview in person at The Center for Fiction, with Shirley Hazzard’s biographer, Brigitta Olubas to celebrate the publication of the first biography of Hazzard’s life and work.