The Craft of the Unputdownable Story: How to Grab a Reader’s Attention and Keep It with Stefan Merrill Block 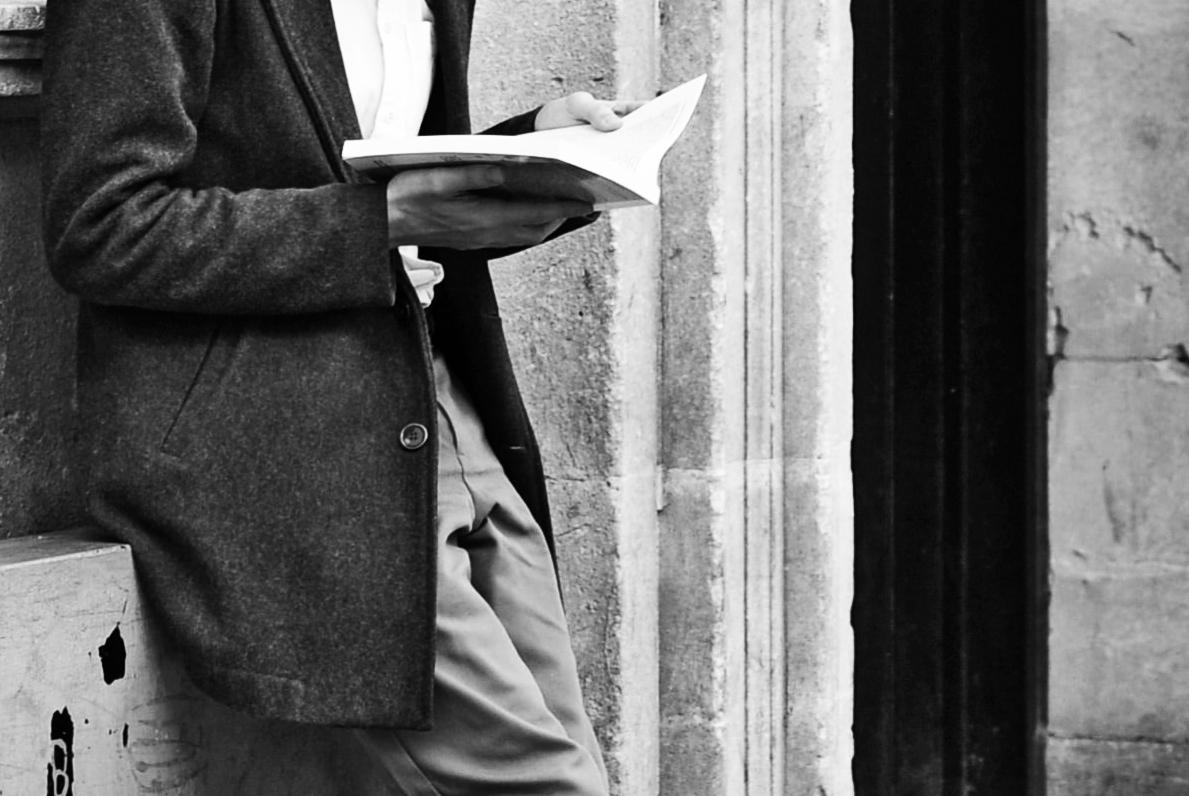 Whether it’s literary fiction, a genre novel, or nonfiction, a story’s ability to find a readership comes down to a single essential question: do readers feel that they need to keep turning its pages? In this three-session bootcamp, participants will explore techniques to seize and hold the reader’s precious attention like naturally cultivating suspense, raising stakes and escalating conflict, crafting compelling and sympathetic characters, keeping language urgent and active, and structuring a story in the most dramatic way possible. As part of this discussion, participants will dissect several published stories and consider how they might apply learned lessons to their own projects. This bootcamp is perfect for writers who are trying to revise their work for maximum effect, and also for writers who are just at the start of a project and considering how to give shape to an idea or story.