Sold Out — The Bostonians: A Henry James Reading Group 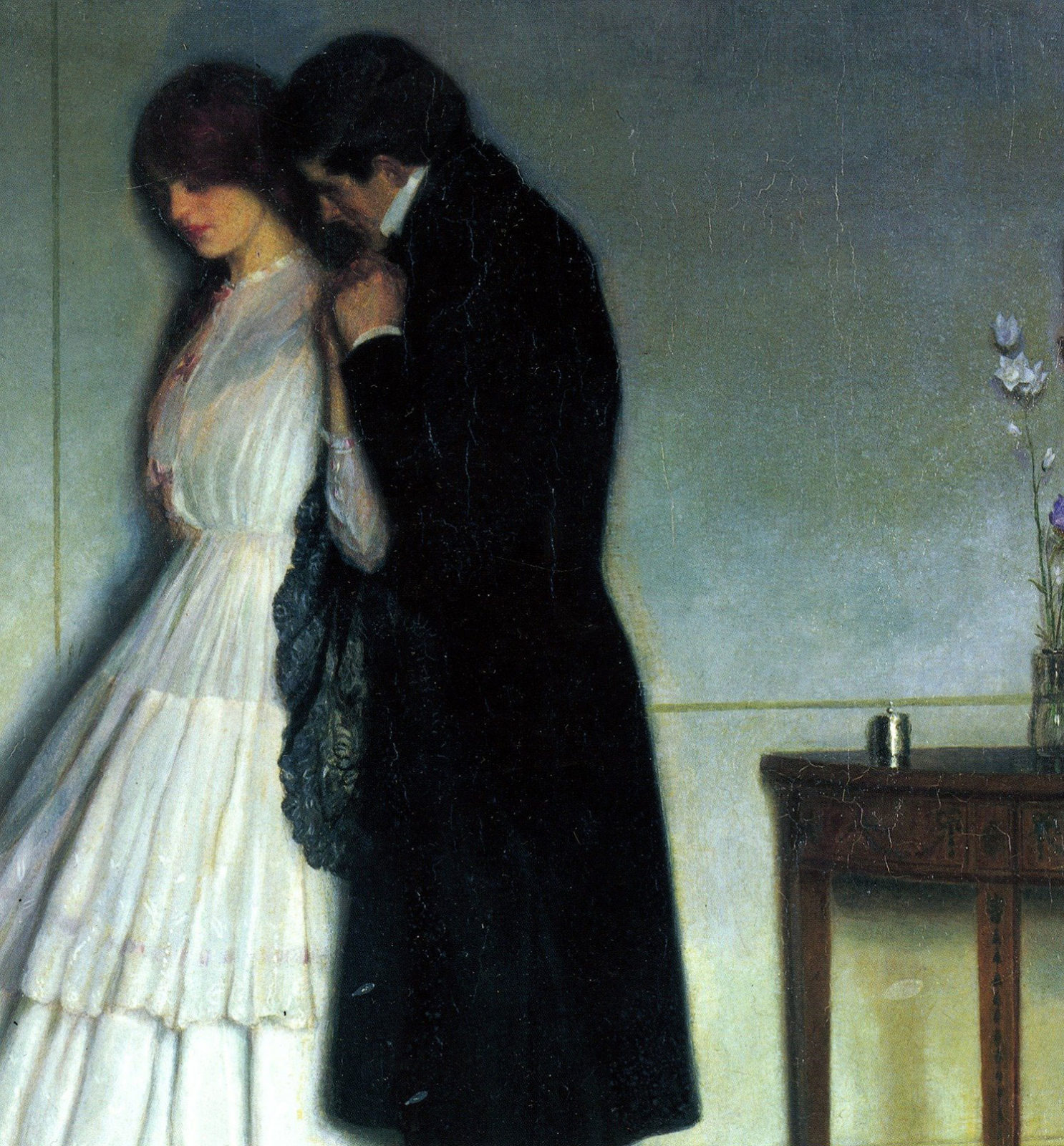 “The Bostonians has a vigor and blithe wit found nowhere else in James,” writes A. S. Byatt in her Introduction to the Penguin edition. “It is about idealism in a democracy that is still recovering from a civil war bitterly fought for social ideals . . . [written] with a ferocious, precise, detailed—and wildly comic—realism.”

Despite his ambivalence about the suffragette movement, and feminism in general, Henry James took on ‘the woman question’ in 1886.  “I wished to write a very American tale, a tale very characteristic of our social conditions,” he wrote in his Notebooks. Conceived after having briefly returned to Boston after many years to bury his father, and published five years after The Portrait of a Lady, James takes as his heroine another lovely, naïve and passive young woman – Verena Tarrant — the suggestable daughter of a dubious Mesmerist.  Verena attracts the attention of two distant cousins: Basil Ransom, a conservative Southern lawyer and Olive Chancellor, a rich Boston feminist. This confused romantic triangle enacts a particular moment in late 19th century social relations, when the struggle for recognition, education and dignity facing women was met with ridicule and dismissal.  The idea of a “Boston marriage” between Verena and Olive may be the subject of satire, but the contest of affections is real, as are the political implications of an alliance between women. This theme is further complicated by a supporting cast of would-be reformers, cynical journalists and sinister hangers-on.  Set against a backdrop of Boston and New York society, The Bostonians is overdue for a reexamination of its place in James’s oeuvre, along with its place in literature that explores the desires of American women.

“As devastating in its wit as it is sharp in its social critique of sexual politics. No writer in America had dared the subject before. No one has done it so well since.” —The New Republic

For the first meeting, please read the first 100 pages.