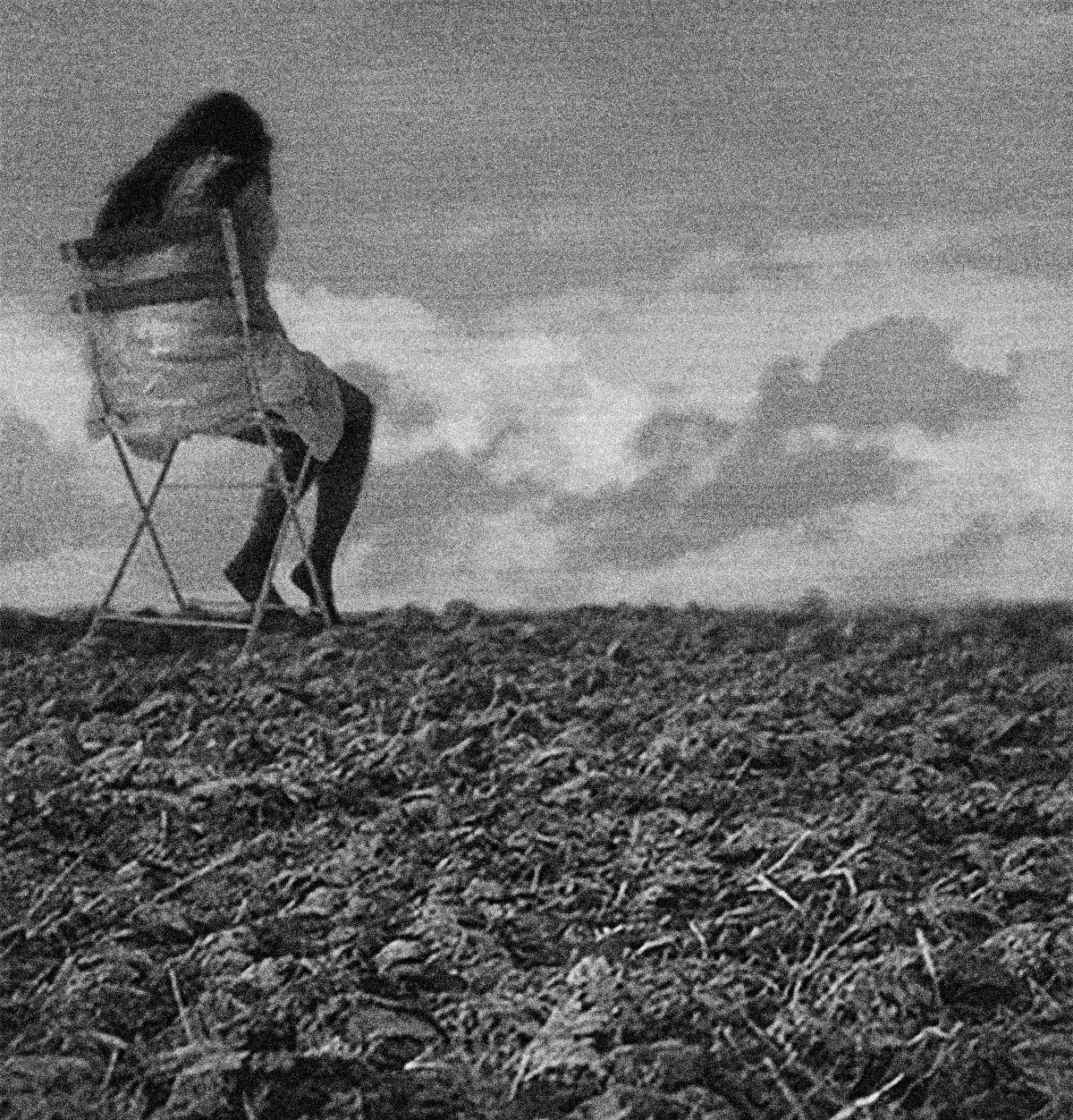 This reading group will take place online via Zoom.

Originally published in Spanish shortly after the author’s death in 2003, Roberto Bolaño’s 2666 is considered one of the greatest novels of the 21st century, in any language. Its sprawling plot takes in a mysterious German author and a gang of literary critics who set out to find him, the sinister and mostly unsolved femicides in the fictional border city of Santa Teresa (largely based on Ciudad Juárez) along with a fascinating exploration of the nature of horror, violence and art in the twentieth century.

In this reading group, we will approach 2666 as a multi-faceted, expansive novel that is many things at once: border narrative, history of violence, and meditation on the art and calling of literature. In addition to these thematic concerns, we will dissect the novel aesthetically, examining how each part employs different styles and structures.

The novel is divided into five sections, and we will read one section per week. (Please read each Part before the corresponding week’s meeting.) There will be no compulsory secondary reading or outside preparation beyond the novel itself.

*Content Warning: Part 4 of the novel in particular deals at length with violence against women.