Poetry and Translation with Erín Moure 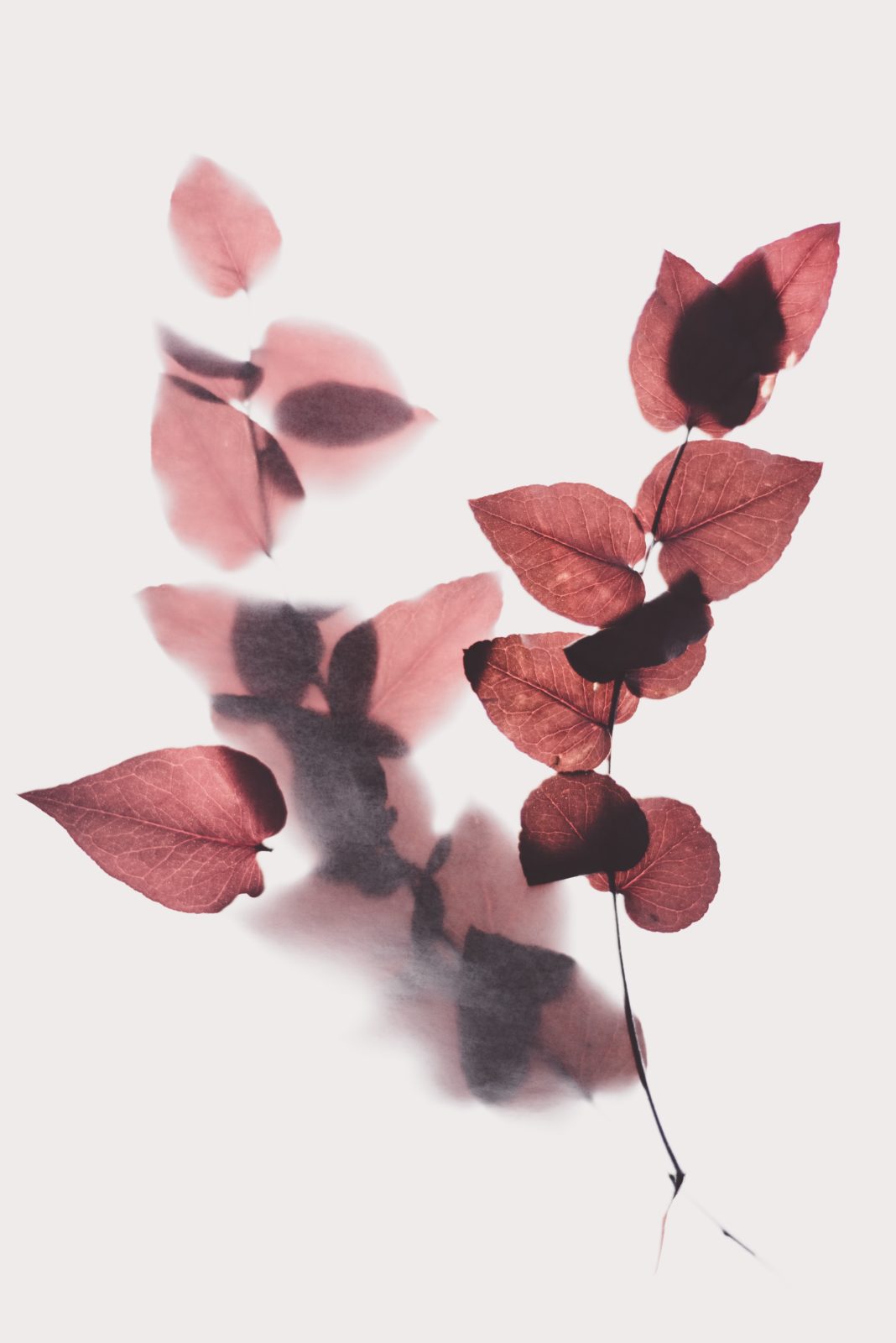 Over the six weeks we’ll create a relaxing and intriguing online group workspace to discuss poems that participants want to translate. (Poems, or mixed-genre texts, or any text that you wish to workshop alongside poems!) We’ll privilege curiosity, helpfulness, a bit of risk-taking to carry us forward, and share skills and linguistic musics. We’ll start week 1 with a poetry translation exercise to get us all talking, sharing, and listening while thinking about the poem: visually, aurally, linguistically. Following that, we’ll workshop poems/texts that participants bring, 3 to 4 per week: the translator will read the original poem, and their translation in progress, describe the difficulties encountered and their progress in solutions, and get feedback. Experienced translators and excited newcomers are all welcome; any language into English is welcome! Erín speaks French and Galician (galego) as well as English, works as well from Spanish and Portuguese, and loves proliferating languages! We’ll find joy and challenges in what everyone brings to the table, and we’ll make new friends!