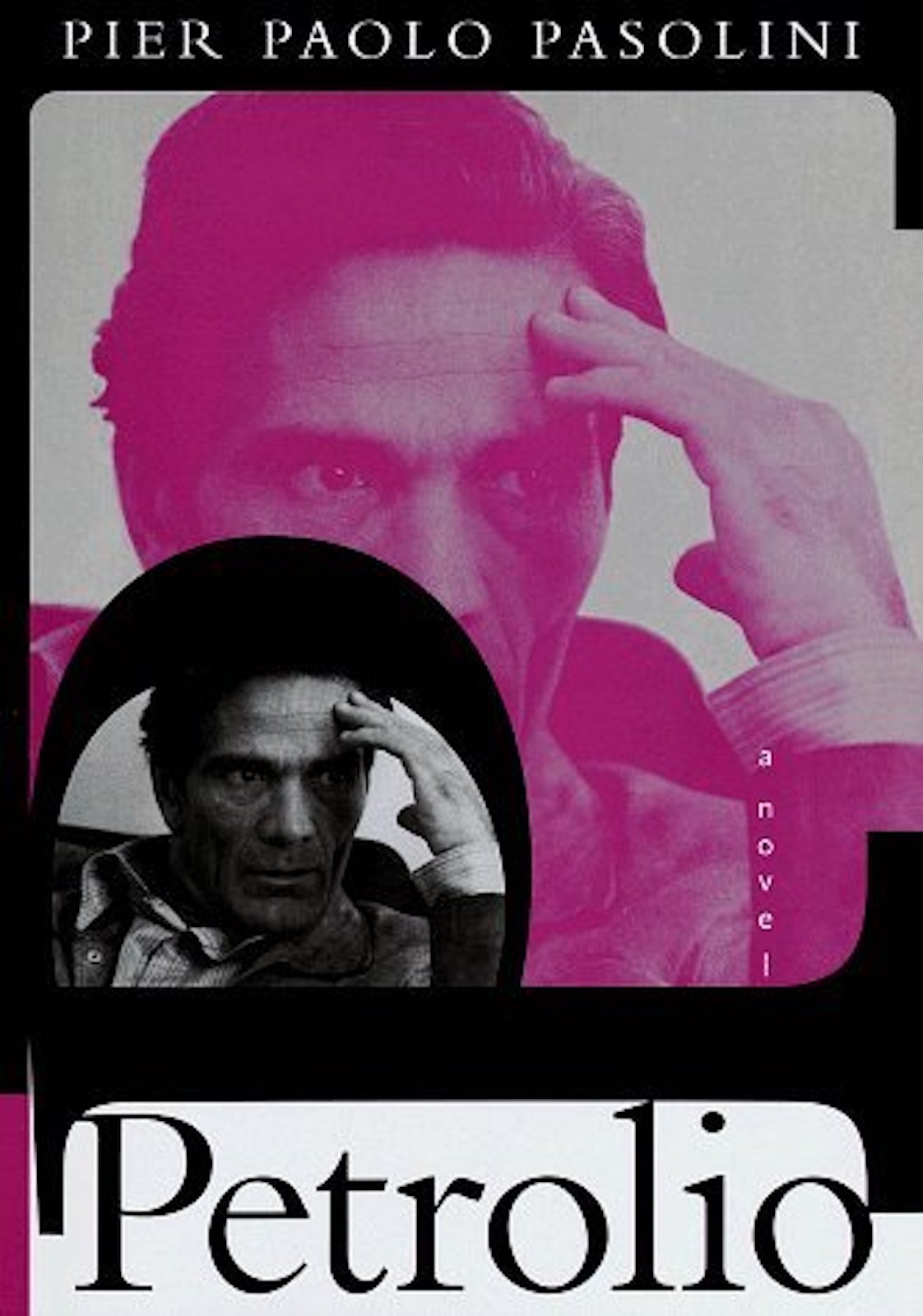 This reading group will be dedicated to a careful reading of Petrolio (1992), the visionary posthumous work by the prolific poet, novelist, and filmmaker Pier Paolo Pasolini (1922-1974). A collection of notes and narrative fragments Pasolini described as “a critical edition of an unpublished text,” Petrolio was found among his papers shortly after his death. At once lyrical and obscene, the text interrogates what Pasolini called Italy’s “anthropological mutation,” a catastrophic levelling of culture and intellectual life produced by neo-capitalism, consumerism, and the global expansion of the fossil fuel industry. Our reading practice will take its lead from Pasolini’s montage-like method, juxtaposing sections of the novel with films and texts that bring experimental aesthetics into conversation with environmental change.

Participants should purchase or borrow a copy of Petrolio, translated by Ann Goldstein; additional readings will be distributed by PDF, and films will be either shared on Google Drive or made available to rent and stream at home.