Online Workshop: The Art of Metafiction led by Simeon Marsalis 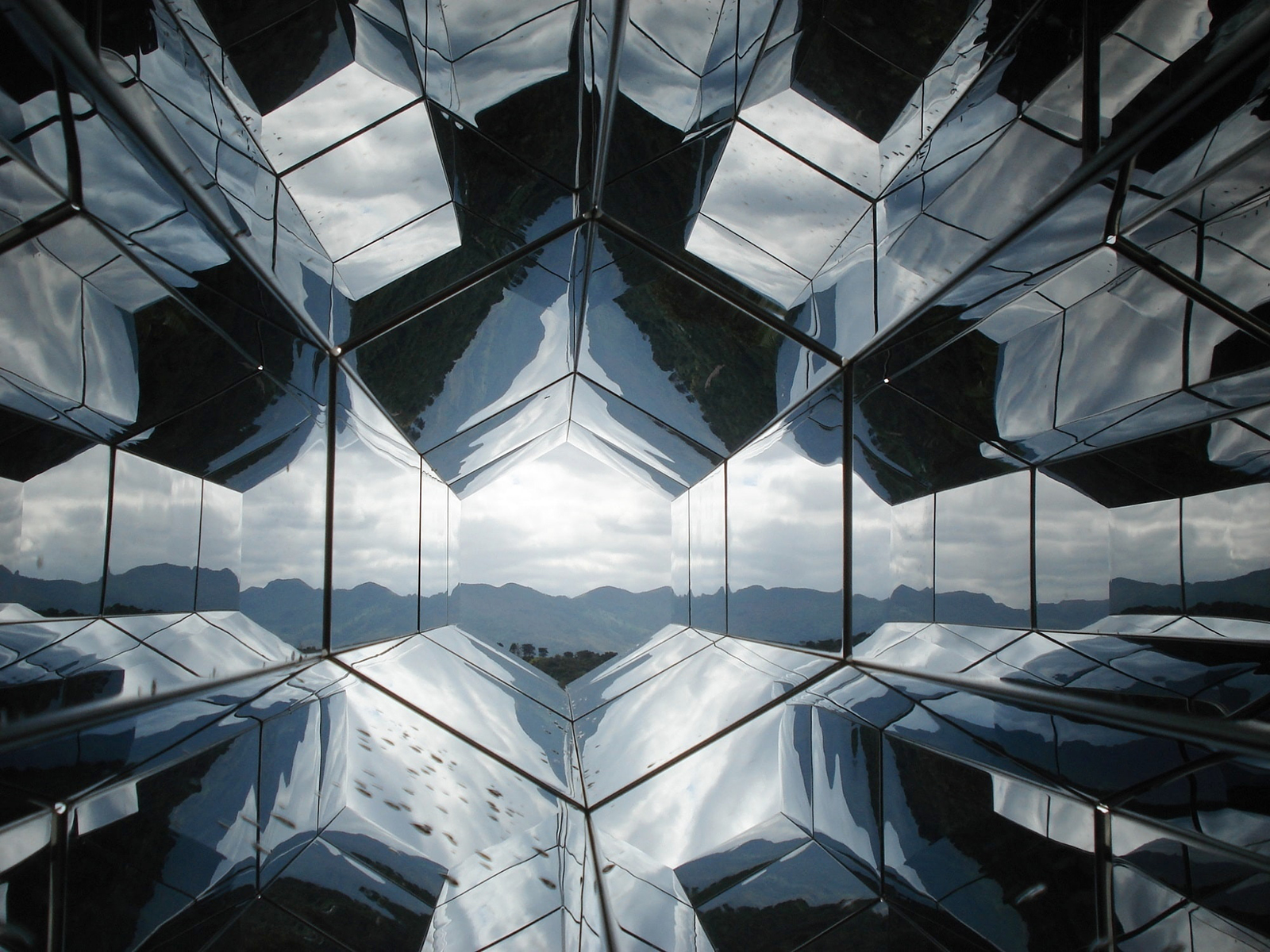 This course will be held online via Zoom. Participants will receive instructions for access prior to the first class.

Is metafiction a literary genre? Does the subject of that sentence, let alone the question it proposes, matter?

The Art of Metafiction is an eight-week workshop that explores these inquiries, during which we will seek to define metafiction, debunk commonly held notions about the category, and enhance our work with its devices. Each student will have the opportunity to submit two stories for feedback in a supportive and constructive environment.

In addition to writing your own metanarratives, we will read and discuss short works by Jose Luis Borges, Toni Morrison, and Amparo Dávila that employ effective techniques of metafiction. Each session will explore a different element of fiction that will be used as the analytical framework for our weekly discussions and readings.