On Writing Grief with Diane Zinna 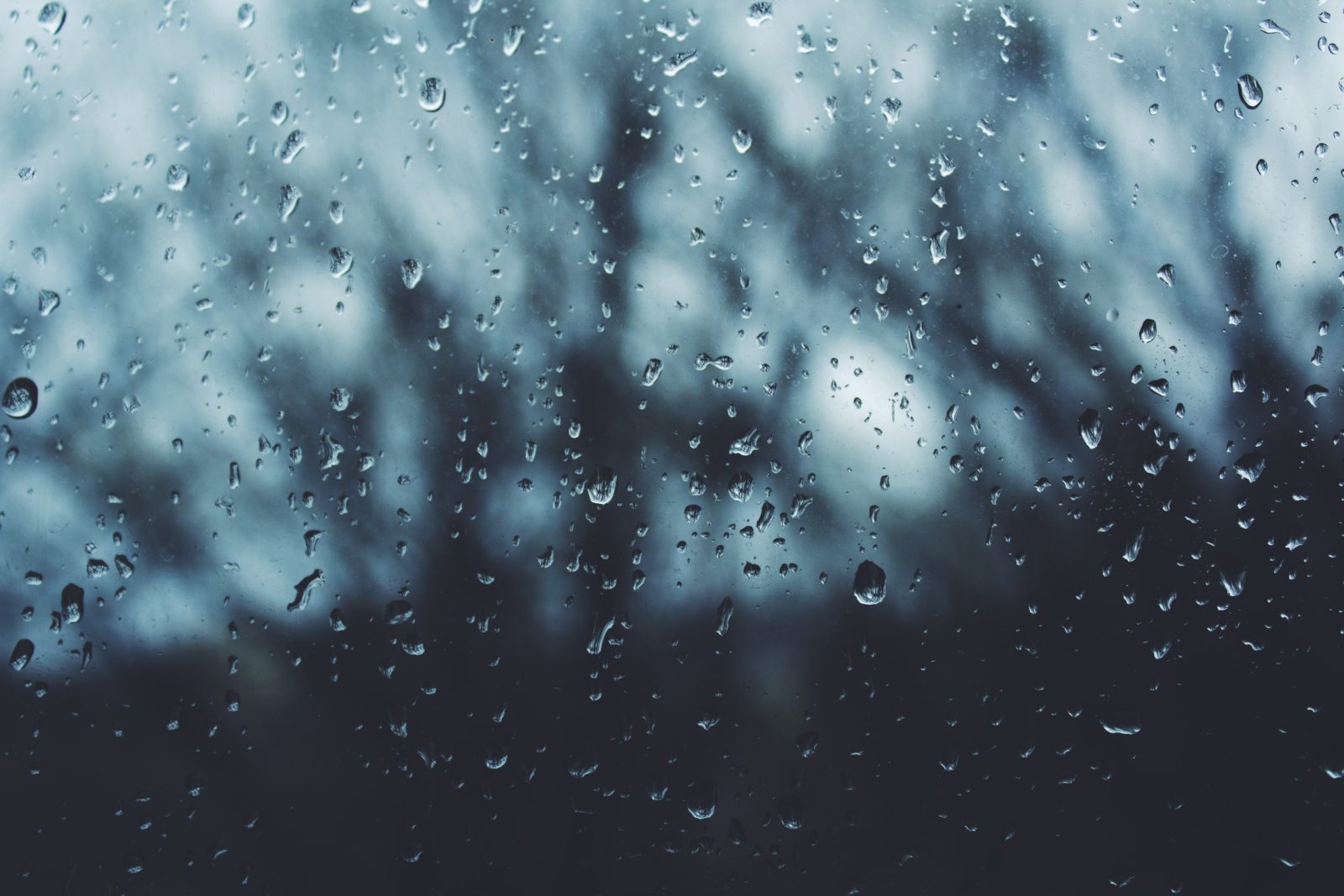 If you can write grief as you truly experienced it, you can write anything. Over the course of this class, participants will have the opportunity to workshop a story of up to twelve pages in a warm and supportive space. We’ll explore entranceways into grief stories and ways to end them meaningfully, even if we haven’t found closure for similar experiences. We’ll also look at how sound and structure can be used to communicate feeling; what constitutes change in a grief story; consider new ideas on sentimentality and reader resistance; and learn ways to care for ourselves as we tell these important stories.