Manuscripts Don't Burn: Bulgakov's The Master and Margarita with Mike Levine (Sold Out) 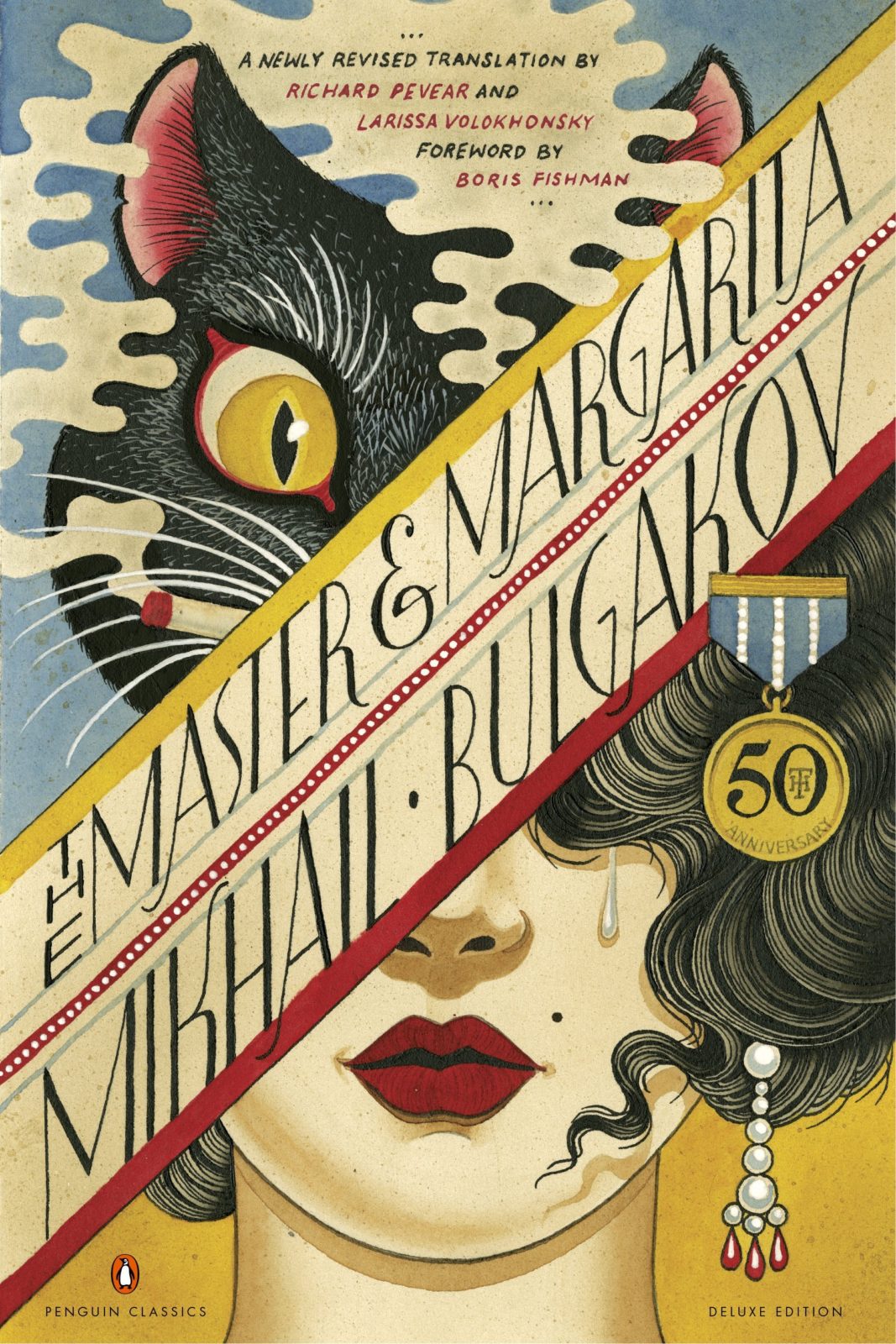 In Mikhail Bulgakov’s inimitable masterpiece, The Master and Margarita, an unfathomable force enters Moscow, citizens begin to disappear or suffer outlandishly gruesome deaths, and everyone is powerless against the mounting chaos. The force may be the Devil himself, but if so, he isn’t without good intentions, as he also works to reunite the author of an unpublished novel about Christ and Pontius Pilate, much of it burned in frustration, and his unhappily married former lover.

Bulgakov died just after finishing The Master and Margarita, and it was not officially published until 1966. His contemporaries would have easily recognized the atmosphere created by the random brutality of Stalin’s purges. But the novel is more broadly concerned with our propensity for believing that we fully control our fate. It reminds us that, when the unimaginable happens, as it did in the Soviet Union of the 1930s, an artist of extraordinary gifts can give expression to our experience and thereby bring the world back into focus. Inevitably, both the experience and the art return us to questions—about good and evil, life and death, the real and the fantastical—that we never stop asking.