Love in War Time with Anne Fernald (Sold Out) 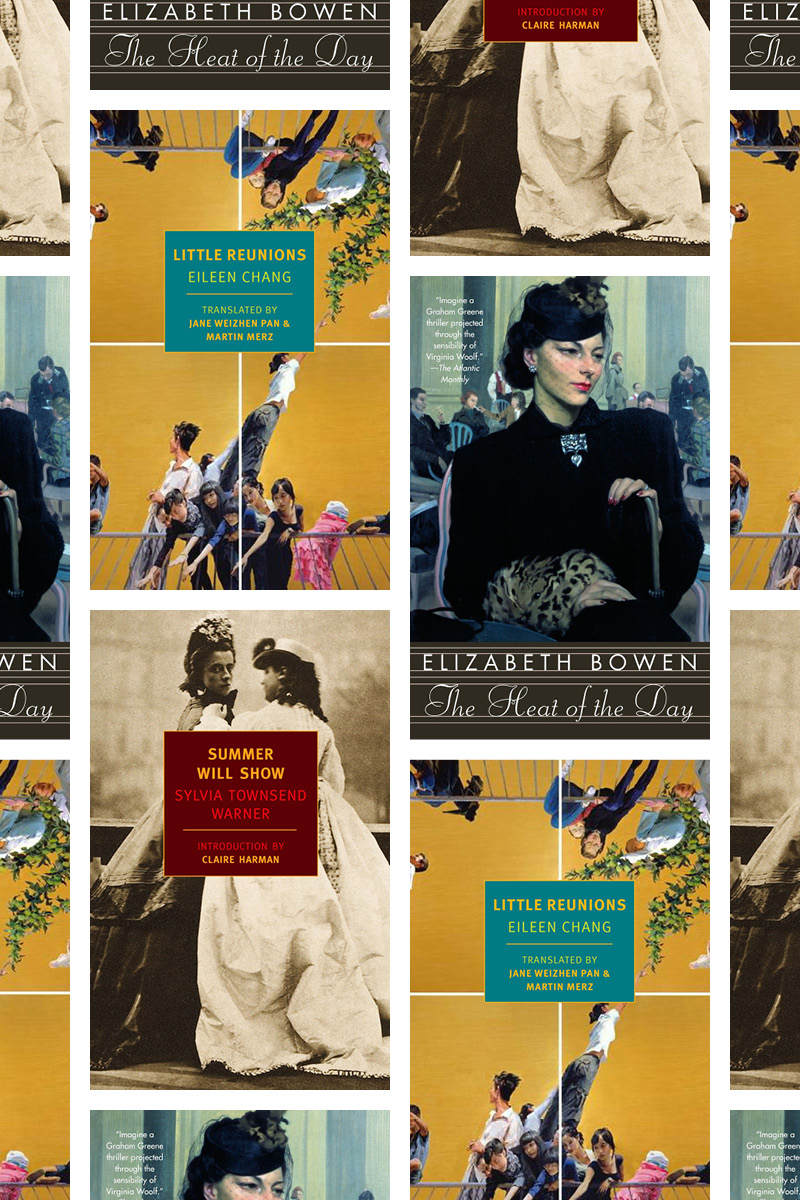 In this reading group, we dive into three novels by women, each about a love affair during a time of war. Each offers intrigue, romance, politics, and love. We begin with Sylvia Townsend Warner’s Summer Will Show (1936). Set in the 1848 Revolution in Paris, it was written in the shadow of the Spanish Civil War, and both conflicts inform this tale of an unhappy English wife who heads off to Paris to confront her husband’s mistress. Then, we’ll read Elizabeth Bowen’s The Heat of the Day (1948), in which a woman living in London during the Blitz is confronted by a government man who claims that her lover is a German agent. Finally, Eileen Chang’s Little Reunions (1976; first published 2009), an autobiographical novel about an unhappy young student caught up in a romance with a man collaborating with the Japanese occupying government in China during WWII. All three novels feature strong women contending with changes that are both personal and historical.