Little Red Razes the Woods: Folk and Fairy Tales in the Modern Era with Jacqueline Ahl 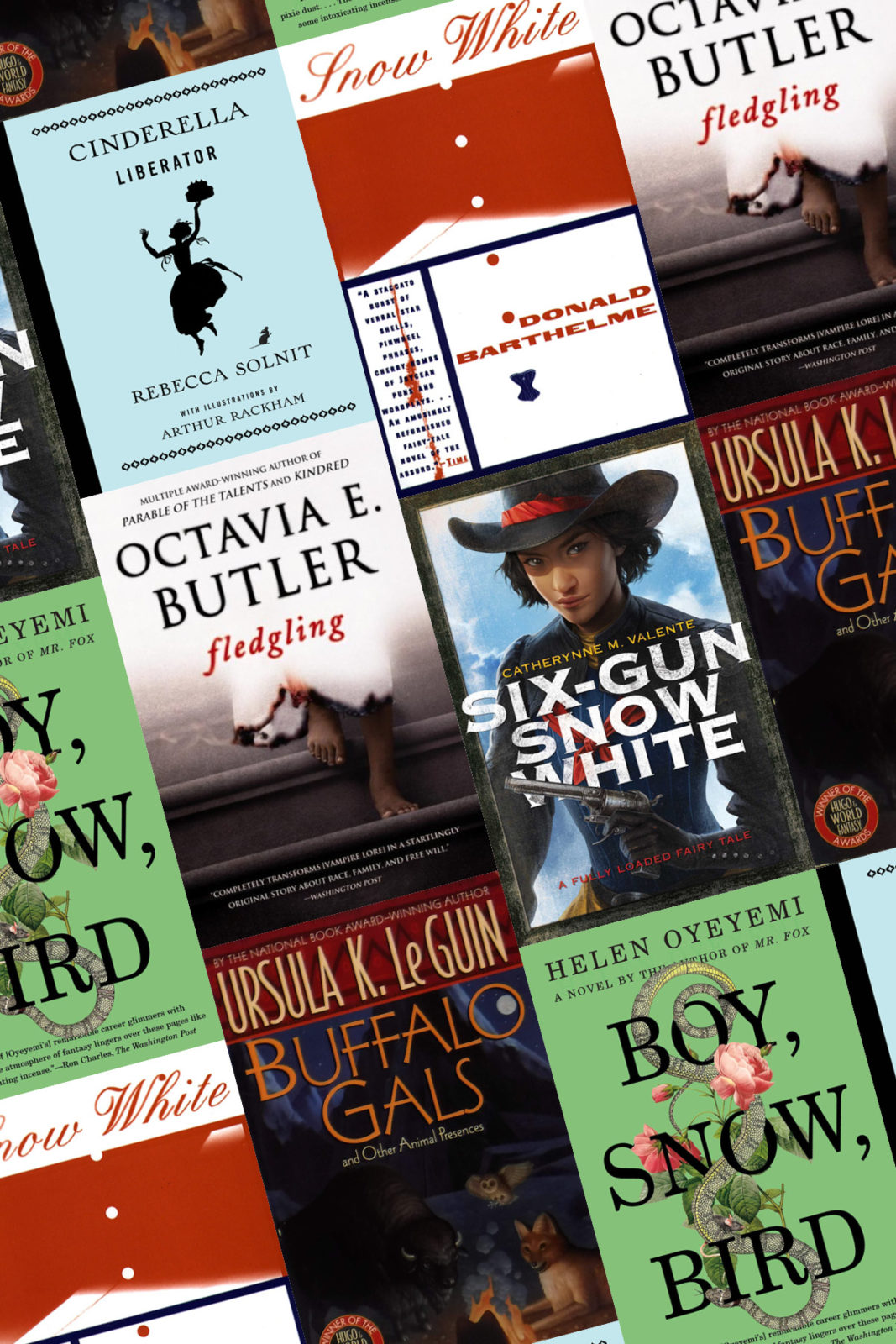 This series focuses on incarnations of folk and fairy tales in the modern era. It considers the ways in which pervasive themes drawn from oral tradition find their way into our collective consciousness, either perpetuated or subverted by current fiction.

Fear, hope, safety, danger, desire: these are the foundations of our most formative tales. Such stories suggest how we can expect to be treated and what we should expect to find in the world. What happens when we question or reject these expectations?

Some works actively tackle problematic tropes and over-worn narratives head-on—especially those related to gender and power, reacting to, resisting, and rewriting them. Characters relegated to the role of passive recipient take on greater agency. Little Red razes the woods. Other works raise a mirror. Sometimes the wolves are within us. We are at a time when assumed collective cultural agreements are coming under scrutiny, with good reason. The stories we tell ourselves are changing. The stories we tell our children are changing. The storytellers up for consideration here take the core conventions of oral tradition one step further by way of inversion, exaggeration, or reversal to serve the purposes of a 21st century listener and reader.