Introduction to Writing the Short Story with Elizabeth Wetmore 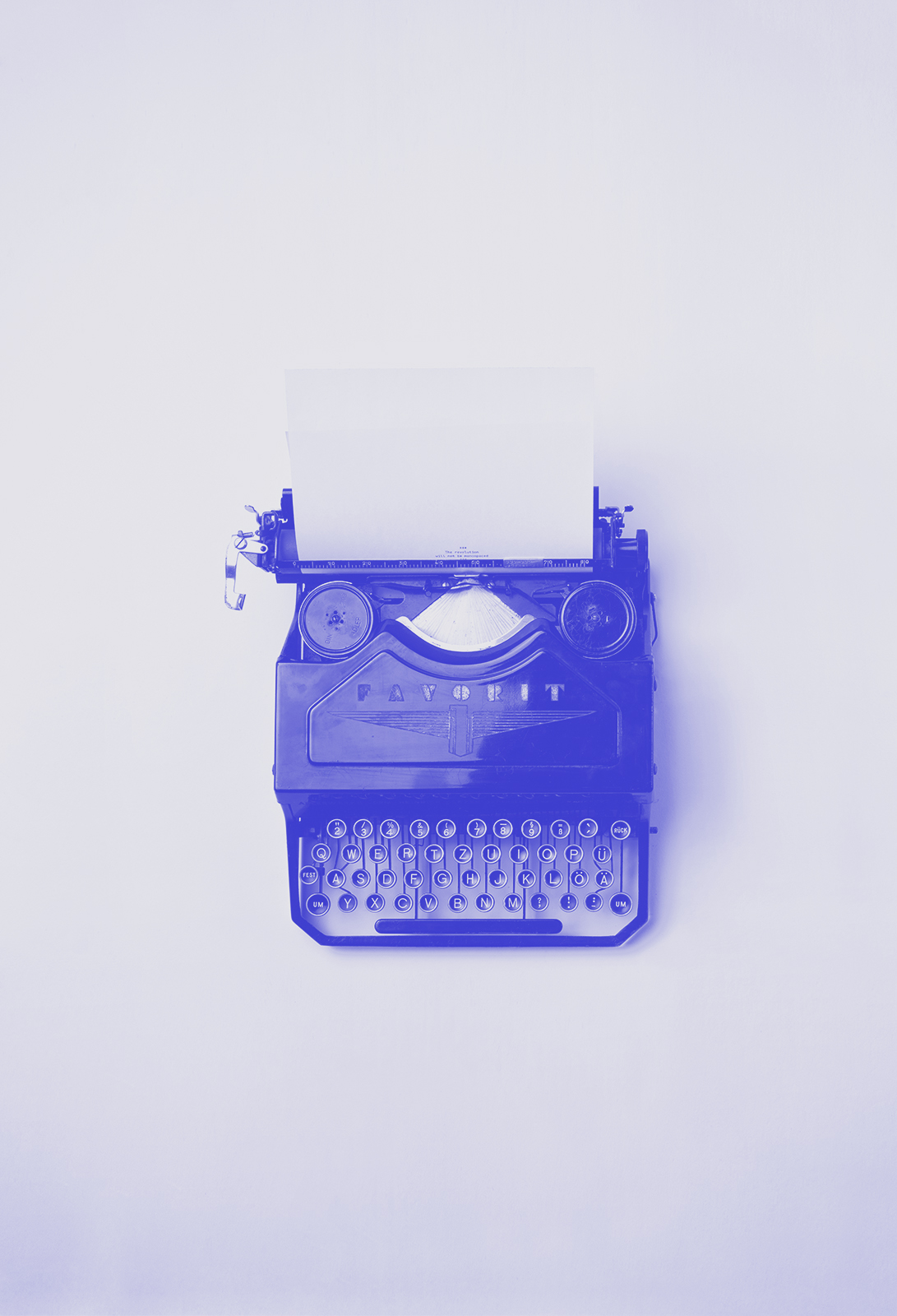 Together, we will develop a sense of the short story’s possibilities, from its initial shadowy impulses to its shapelier, more polished outcomes. We also will hone our skills in craft elements such as characterization, tension, point of view, setting and place, voice, and narrative structure, which are integral to deeply resonant literature of all shapes and sizes.

This workshop takes a three-part approach:

NOTE: Please include the following information about the student taking the course in the “Notes” field at checkout: student’s name, grade level, and email address.

Part of The Center for Fiction's KidsWrite programming, our Summer Workshops for Young Writers offer online courses in fiction, poetry, and nonfiction to ages 9-12 and 13-18. The workshops are led by highly qualified writers and educators with many years of classroom teaching experience. Participants will grow as writers in a fun and engaging environment and have the opportunity to share and perform their work online, leaving their workshops with a sense of fulfillment and accomplishment.