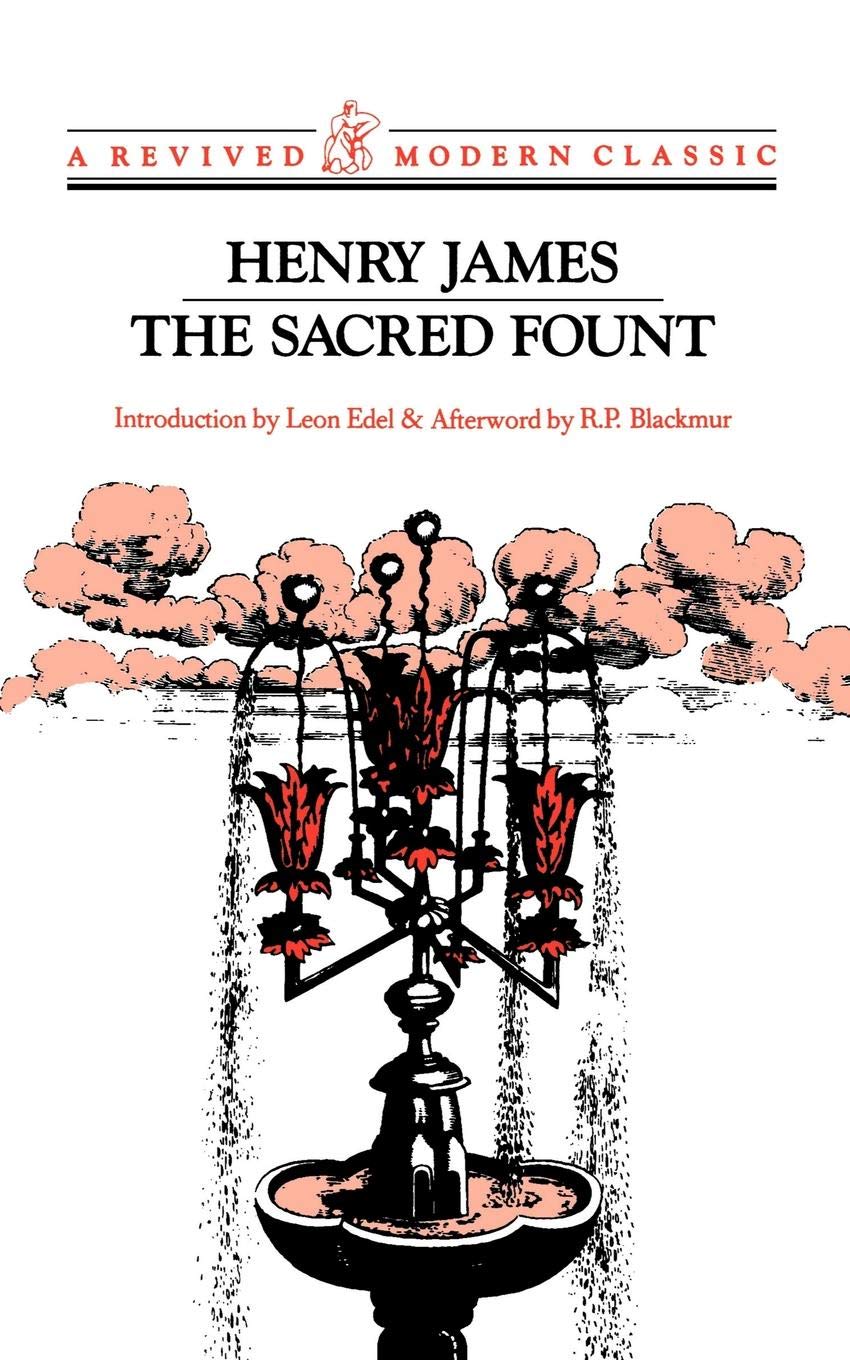 When The Sacred Fount appeared in print in 1901, Henry James had been writing for a quarter of a century; the Master was entering his “late-phase.” Met by critics with weary bafflement, the novel still divides critics: was James “intent on making nothing out of nothing” or was the novelist “leering” at his critics, having produced “one of the most stupendous parodies ever concocted”? Is The Sacred Fount an instance of “Henry James deliberately turning a searchlight on Henry James”? There’s no doubt the novel is mystifying, yet it revisits in different form a frequent Jamesian theme: appearance and reality.

An unnamed narrator takes a train from Paddington Station to a grand estate, Newmarch, where he is to join a house-party for the weekend. He shares a compartment with two acquaintances, a man and a woman, also bound for Newmarch. He begins to notice strange reversals—the woman he always considered plain, is growing younger and more beautiful. The man once dull and banal, now appears intelligent and amiable. More seeming reversals are encountered after his arrival, or so it appears to our narrator. What is going on? Not much, but a chronicle of relentless observations; the obsessive speculations of a curious individual who tries (for many pages) to get to the bottom of the “true” nature of the relationships he so mercilessly studies. The Sacred Fount is a “strange and baffling book” indeed.

For the first session, please read chapters 1-6 in any edition.