Henry James: The Ambassadors and The Tragic Muse with Sheridan Hay (Sold Out) 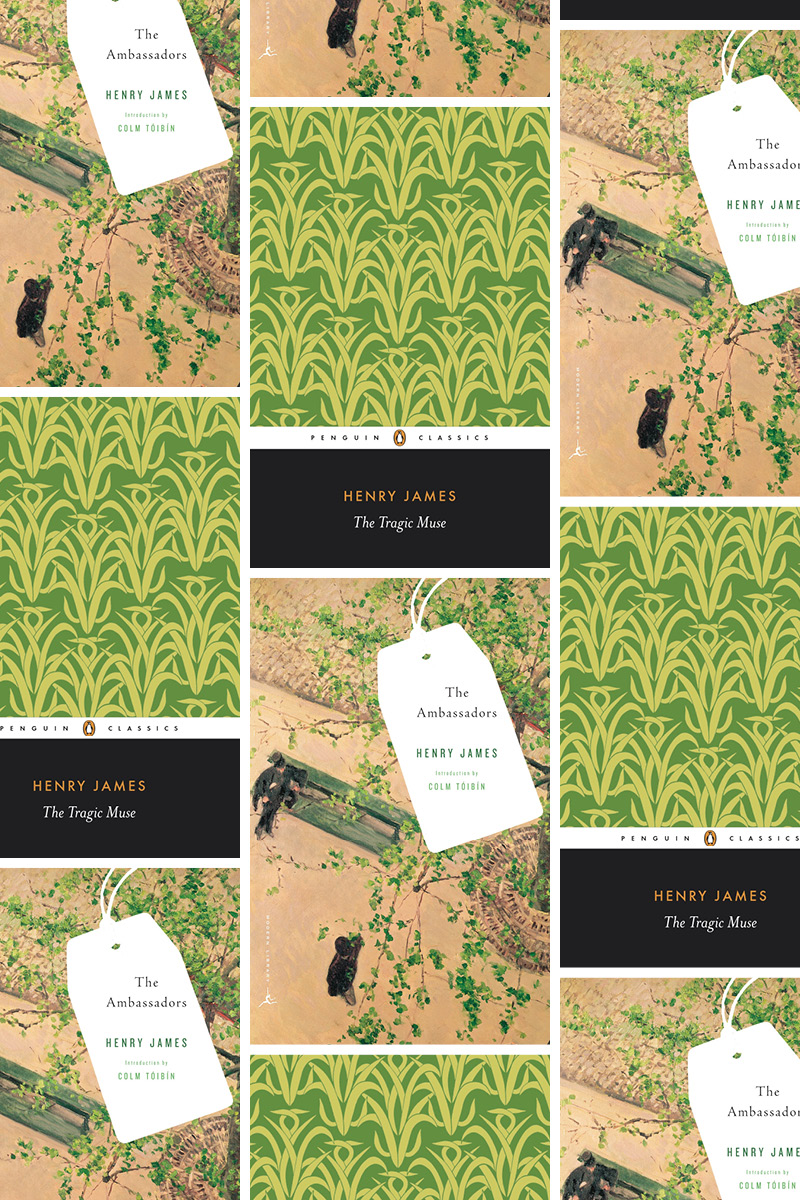 This group has reached its capacity. To join the waitlist, please email Allison Escoto at allison@centerforfiction.org.

The Ambassadors (1903)
Over the first four weeks we will read James’s late, great novel, The Ambassadors. The novel is the first of the three final “major phase” novels; a triumph of Jamesian restricted point of view. The reader spends the novel within the consciousness of Lambeth Strether, the “ambassador” sent from America to Paris by his wealthy, widowed fiancée to rescue her son, Chad Newsome, from the clutches of a Parisian woman and return him to the family business it is his “duty” to run. “Frankly, quite the best, ‘all round’ of my productions,” James wrote in the preface to the New York Edition. The Ambassadors is darkly comic, the story of a man’s late awakening to what defines and shapes a life; to what is important, to what sustains and embodies value.

The Tragic Muse (1890)
From James’s “middle years,” The Tragic Muse is distinctly “un-Jamesian” and does not resemble The Ambassadors. Does this make the earlier novel a “failure” or can it be used as a measure to investigate ideas of literary consciousness that James himself provokes? Over these next four weeks we will read The Tragic Muse set beside James’s late masterpiece. But The Tragic Muse also touches upon themes of individual interest: James’s lifelong fascination with the theater, his absorption with English life, and particularly with the conflict between art and “the world.” A novel with a double plot—two young, engaging characters both courageously struggle to make a life in art. Nick Dormer throws over a promising career in politics to become a painter, and the beautiful Miriam Rooth dedicates herself to becoming a great stage actress. The novel has interesting things to say about art, about discipline and sacrifice. In the end, as one critic wrote: ‘To take art seriously as an end in itself . . . is still a provocative course.”