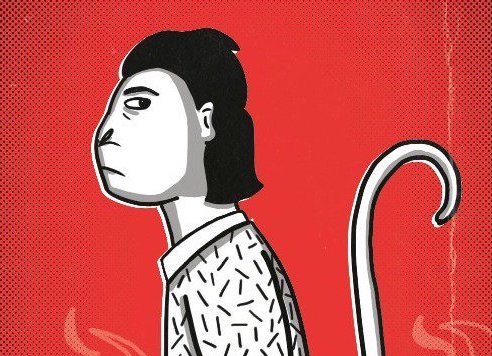 How do we craft narratives that will pair well with visual storytelling? This introductory course will give participants a deep dive into creating graphic novels or comics, from developing story and characters through scripting and panel/layout design. The course is suitable for those that will eventually work with an illustrator or those that will be drawing the art themselves.