Graham Greene: Belief and Doubt with Dennis Krieger (Online Only) 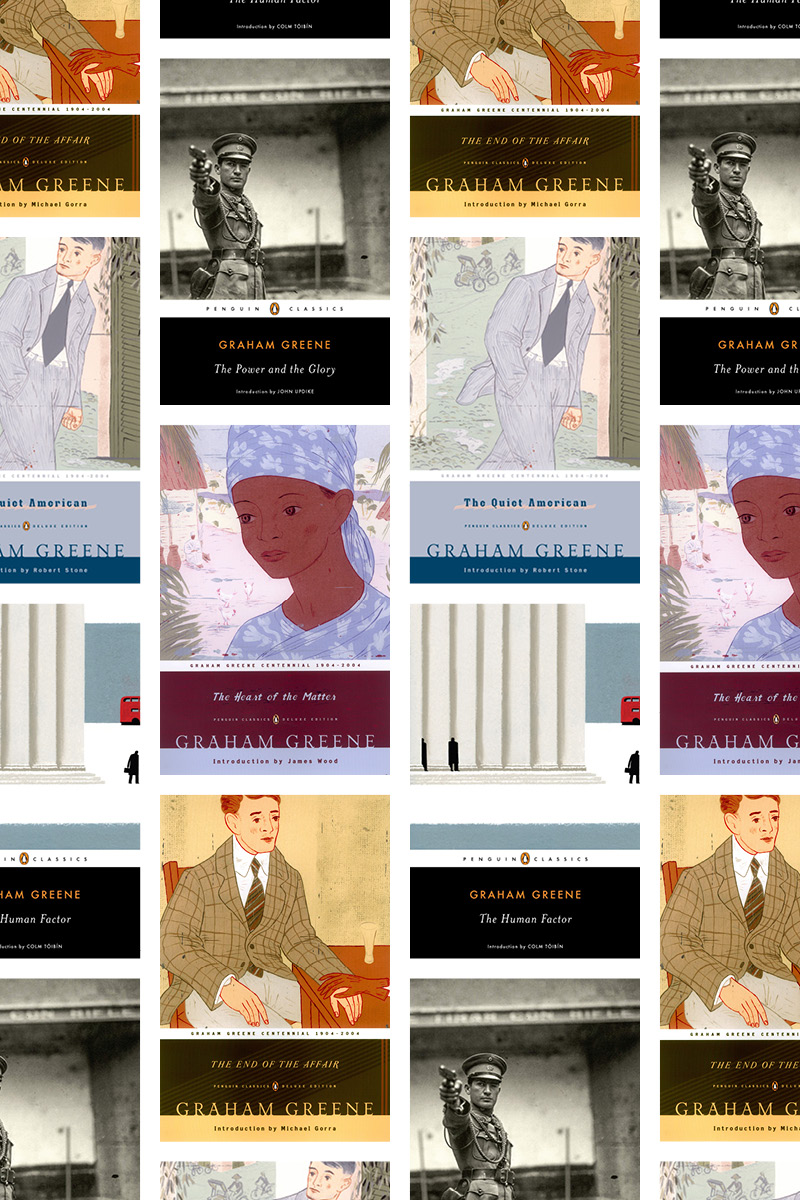 The ‘With Books’ option includes all titles required for this group at a 10% discount.

Back by popular demand! In five of Graham Greene’s most celebrated novels, Greene traverses the polarities between which his characters exist and struggle: Belief and Doubt; Sin and Redemption; and Loyalty and Betrayal. Central to these novels is Greene’s exploration of the manifestations, applications and outcomes of “faith” as a force that acts upon the lives and souls of his characters and, in turn, can enable, liberate, paralyze or defeat them in their efforts toward fulfillment.

In The Power and the Glory (1940), thought by many to be Greene’s masterpiece, in a region of Mexico where religion has been abolished by the State and priests are hunted down and executed, the unnamed “whiskey priest”, tortured by his moral lapses and loss of faith, and pursued by the Lieutenant who is obsessed with eradicating God from the land, takes flight through dystopian surroundings and, perhaps, reacquires his humanity.

In The Heart of the Matter (1948), Greene examines how “pity” becomes the contributing cause of the personal and professional failures of Scobie, a British policeman serving in West Africa. Driven by this “pity”, Scobie seeks to honorably reconcile his love for a woman with the demands of his faith and, hopelessly conflicted, descends into unpardonable sin.

In The End of the Affair (1951), the parties to an adulterous relationship engage in a powerful, intense emotional and spiritual tug-of-war where the conflict between passionate love and promises made to God result in expressions of hatred toward God from one party and unexpected beatitude for the other.

In The Quiet American (1956), Greene displays how fervent and misplaced secular faith can lead to the same tragic, devastating consequences as those provoked by religious crises of faith.

In The Human Factor (1978), a novel thought to be influenced by Greene’s friendship with Kim Philby, his former boss at MI6 and the most notorious of the Cambridge Spies. British Cold War espionage is dissected and Greene addresses whether even the betrayal of one’s country can contain elements of honor.

This course will provide participants the opportunity to experience, from novels written over nearly a forty-year period, what Greene identifies as the “moral ambiguities” that exist in religion, politics, passion, and betrayal.