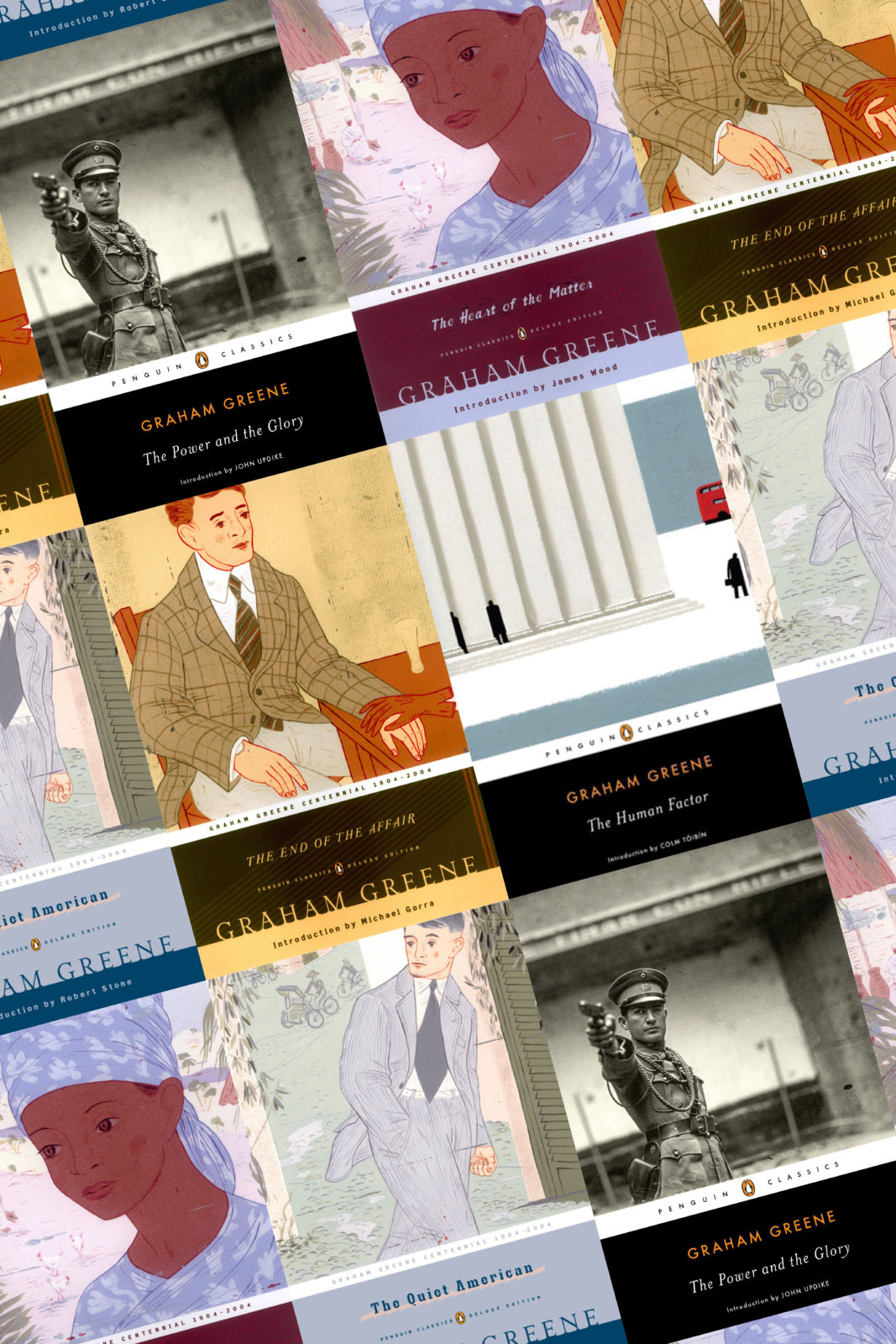 This reading group has reached its capacity. To join the waitlist, please email Allison Escoto allison@centerforfiction.org.

In five of Graham Greene’s most celebrated novels, Greene traverses the polarities between which his characters exist and struggle: Belief and Doubt; Sin and Redemption; and Loyalty and Betrayal. Central to these novels is Greene’s exploration of the manifestations, applications and outcomes of “faith” as a force that acts upon the lives and souls of his characters and, in turn, can enable, liberate, paralyze or defeat them in their efforts toward fulfillment.

This course will provide participants the opportunity, from novels written over nearly a forty-year period, to experience what Greene identifies as the “moral ambiguities” that exist in religion; politics; passion and betrayal.