From Inspiration to Published Work: The Craft of Storytelling in Fiction with Stefan Merrill Block (Sold Out) 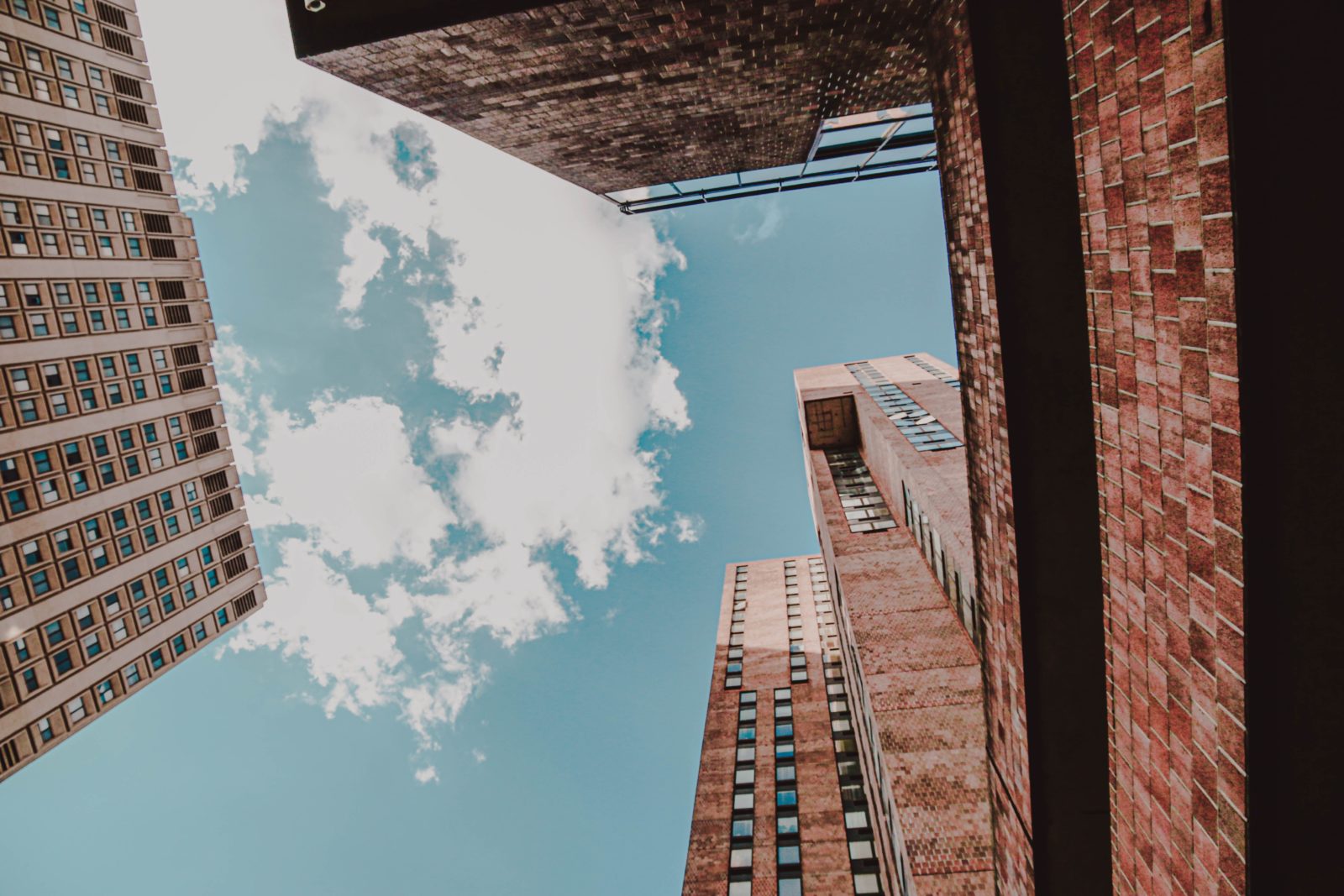 How do you put your ideas to work in the service of a great story? How do you make the reader care deeply for the fate of your characters? How do you give meaningful narrative shape to the messiness of what inspires you to write? This workshop will provide an encouraging and constructive atmosphere to explore the questions that are central to any fiction writer’s process, especially at the start of a writing career.

Author Stefan Merrill Block will open each session with a discussion on the craft of the unputdownable story: ways to raise a story’s stakes, ways to keep a plot compelling, and ways to craft indelible characters and settings. Writers will also dissect published stories and discuss how to apply learned lessons about characterization, premise, voice, pacing and structure to their own work. For at least half of each meeting, Block will lead a group workshop of participants’ writing, offering useful criticism and fresh ideas for breaking through barriers and playing to strengths. Additionally, in the final meeting, Block will lead a discussion on the business of getting published. This workshop will include a few short writing exercises, but writers should come to the workshop with some pages to share: a short story, a fragment of a novel, even an outline will do. This workshop is intended for any writer struggling to give shape to the stories they feel compelled to tell.