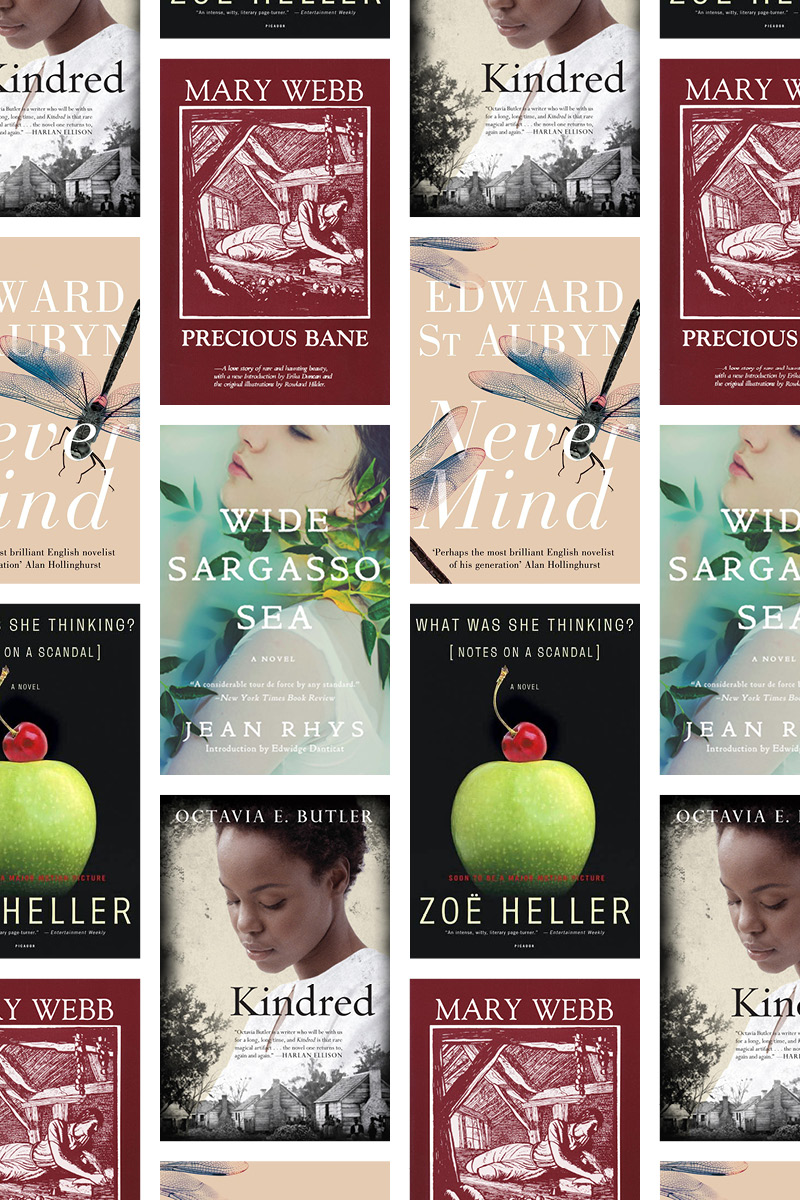 Satan. Grendel. The wrath of the Greek gods. Before Shakespeare, stories of sin and immorality relied on culture and religion to set up conflict; danger often looked like a monster. Then, the face of evil became human: Iago. King Claudius. Lady MacBeth. Later, in genre fiction, villains wore black hats or were obvious criminals. Now, literary villains are often masked by a kind face or a respected place in society. We will explore the character of five villains and how their particular traits are personifications of societies’ worst accepted practices, such as superstition, slavery, classism, and gender discrimination.