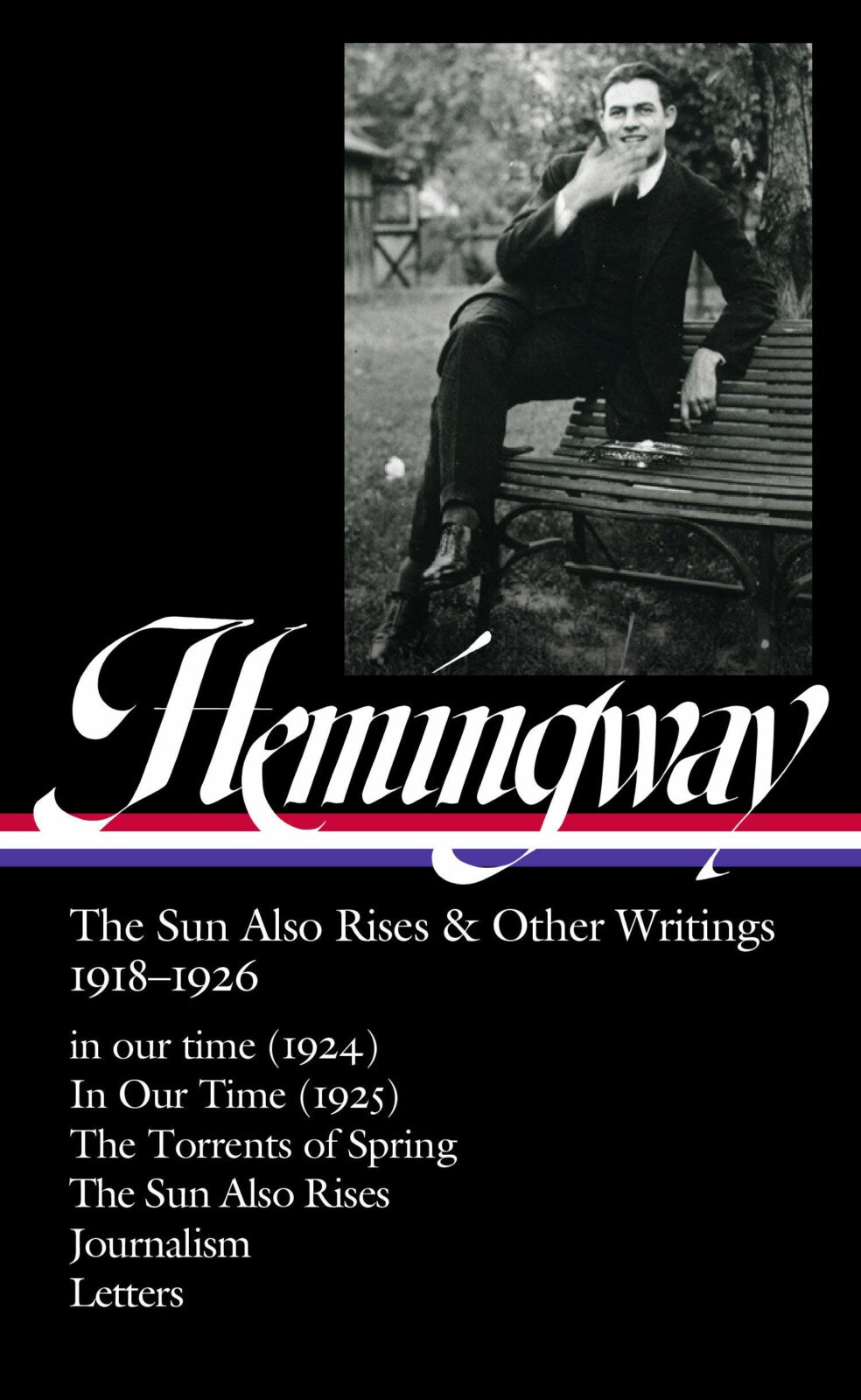 The ‘With Book’ option includes a copy of Library of America’s Ernest Hemingway: The Sun Also Rises & Other Writings, 1918-1926 at a 10% discount.

Presented in Partnership with Library of America

Ernest Hemingway is a writer too often more well-known for the life he led than for the works he wrote. The image of Hemingway merely as a heavy drinking hunter and fisherman too often obscures the complexity and innovativeness of his writing which revolutionized American fiction. Led by the editor of Library of America’s Ernest Hemingway: The Sun Also Rises & Other Writings, 1918-1926, Robert Trogdon, this group will cover the early works in which he perfected his style and technique: the short story collection In Our Time (1925) and the novel The Sun Also Rises (1925). In these books, Hemingway was able to adapt the lessons he learned from Gertrude Stein, Ezra Pound, and other writers who were part of the Paris expatriate literary community for mainstream readers in the United States. In them, he was able to transmute his biography into fiction that was both popular and critically successful.

In Our Time contains some of Hemingway’s best-known short stories, including “Indian Camp,” “The End of Something,” “Soldier’s Home,” and “Big Two-Hearted River.” Many are based on his boyhood in Northern Michigan and feature Nick Adams, his fictional avatar. The Sun Also Rises is a roman a clef based on Hemingway and his associates during the summer of 1925 in France and Spain. It named and defined the “Lost Generation” that came of age during the First World War.