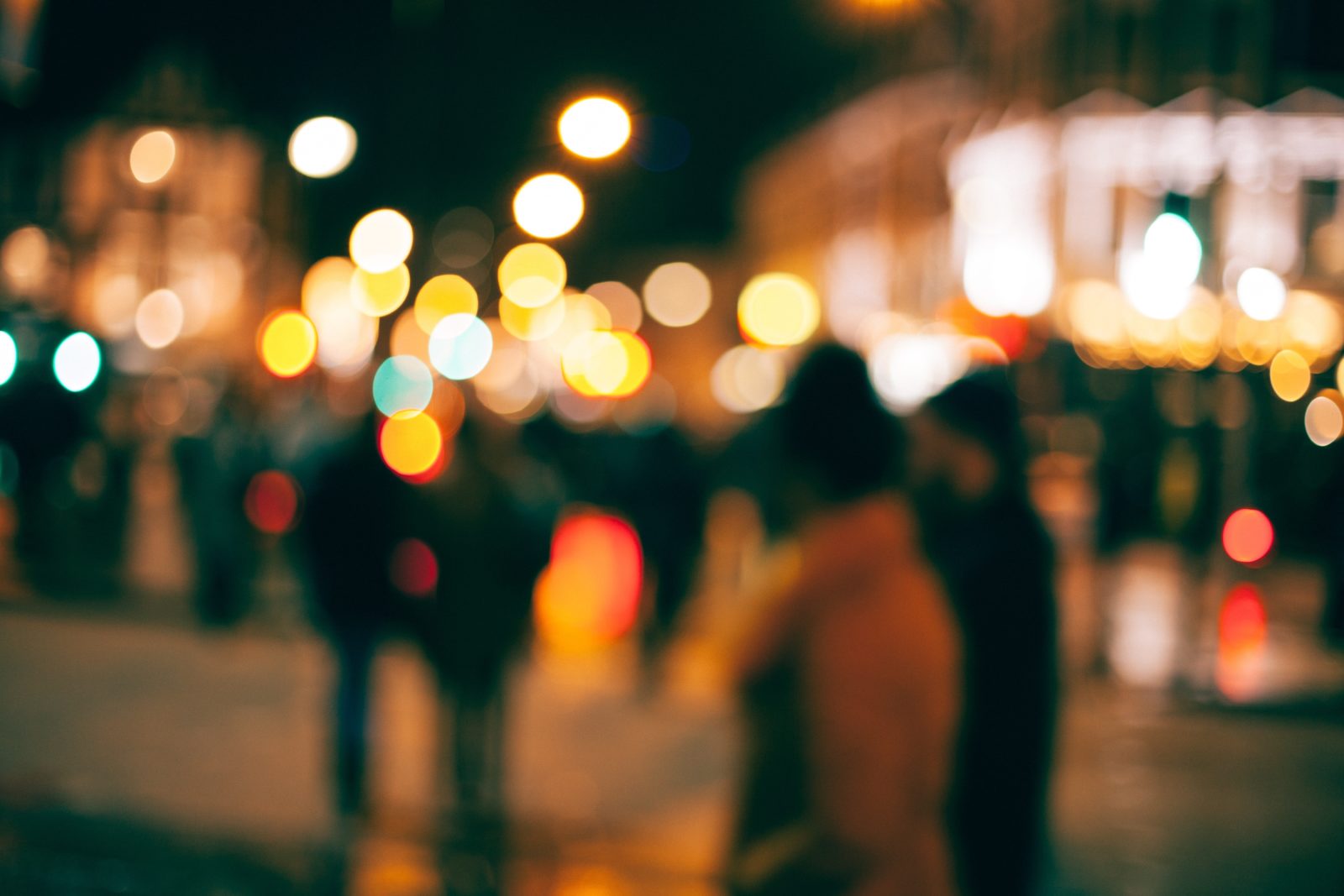 This workshop is for anyone writing literary fiction, narrative nonfiction, memoir, or hybrid work, and for those who genre-hop. We’ll explore writing strategies that apply across the board, from tapping into the roots of creativity, to sentence-making and structure, to sustainable writing practices. We’ll also explore the way genres intersect, inform, and energize one another. The workshop will include interactive exercises and a group critique of one manuscript of up to 4000 words from each participant, along with written commentary from the instructor. Nontraditional narratives welcome!