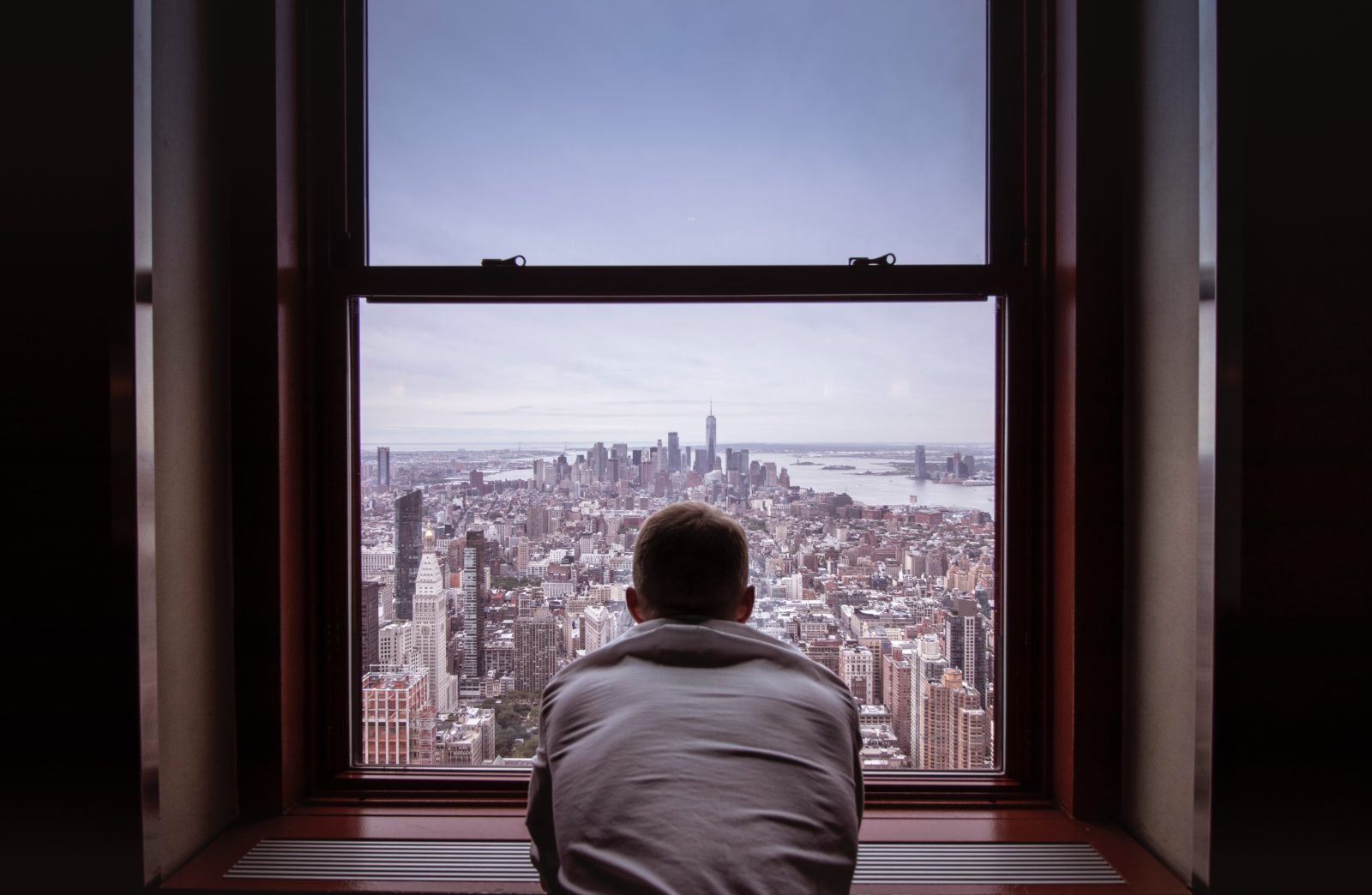 Some of the most evocative, page-turning and best-selling crime fiction in the past few years has been psychological suspense — that subsection of the genre in which the real horror and threat arises, not from some unseen outside force, but from within the home and the mind of the protagonist. This course will examine all the elements of successful psychological suspense: a compelling and original (if not always reliable) narrator, complicated (or flawed) realistic characters and relationships, effective pacing, and visceral description.