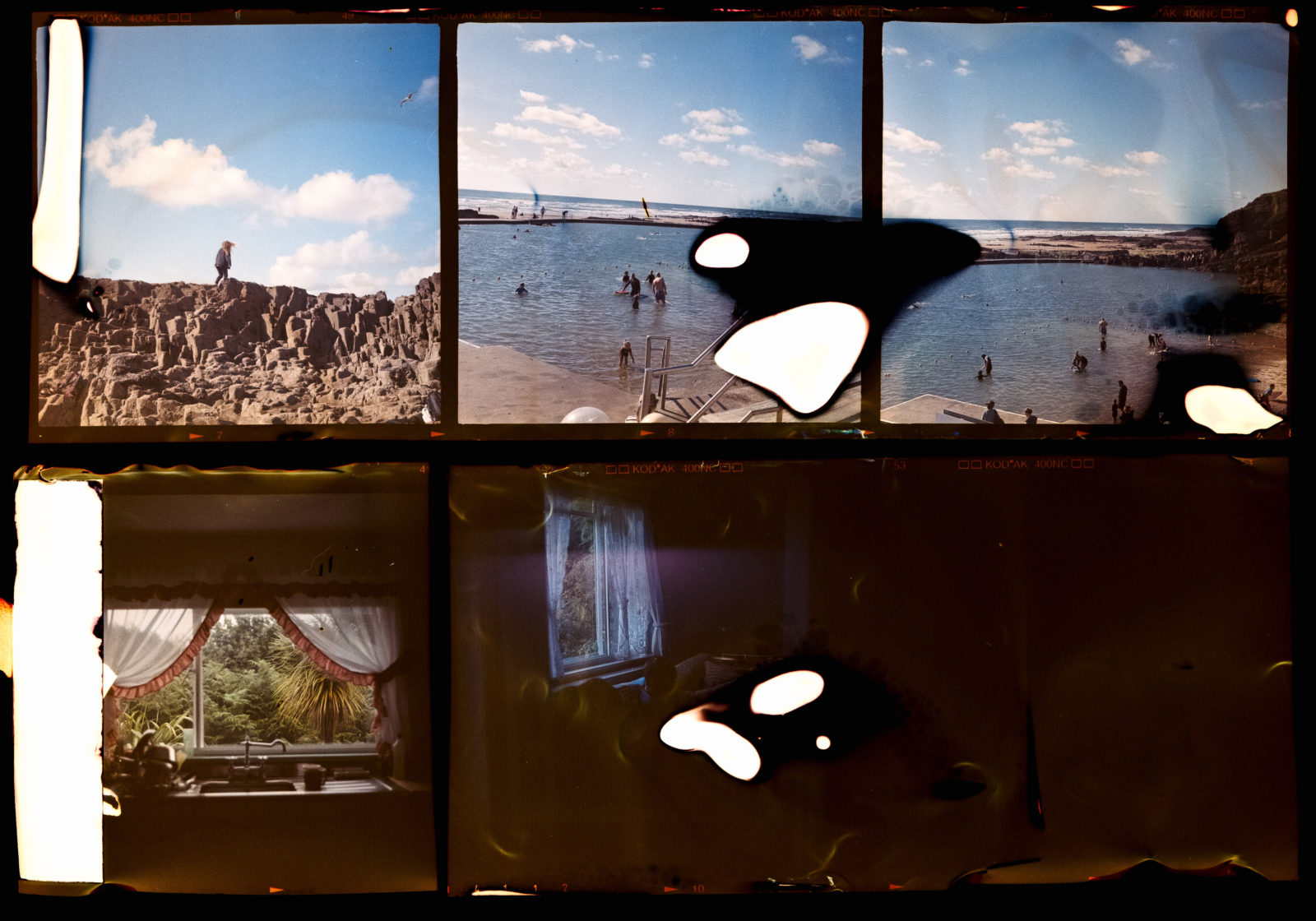 An all-levels exploratory course in the most popular prose genre through exercises, lectures, and mini-workshops. We will dive deeply into the personal essay, the memoir, narrative nonfiction, feature journalism, and even technical writing. We will also discuss everything from the business end (publication opportunities, agents, queries, proposals, etc.) to the more emotional, spiritual, and psychological sides of the art (what it really means to write the truth, what stories are ours and what aren’t, how to be honest with your readers and yourself).