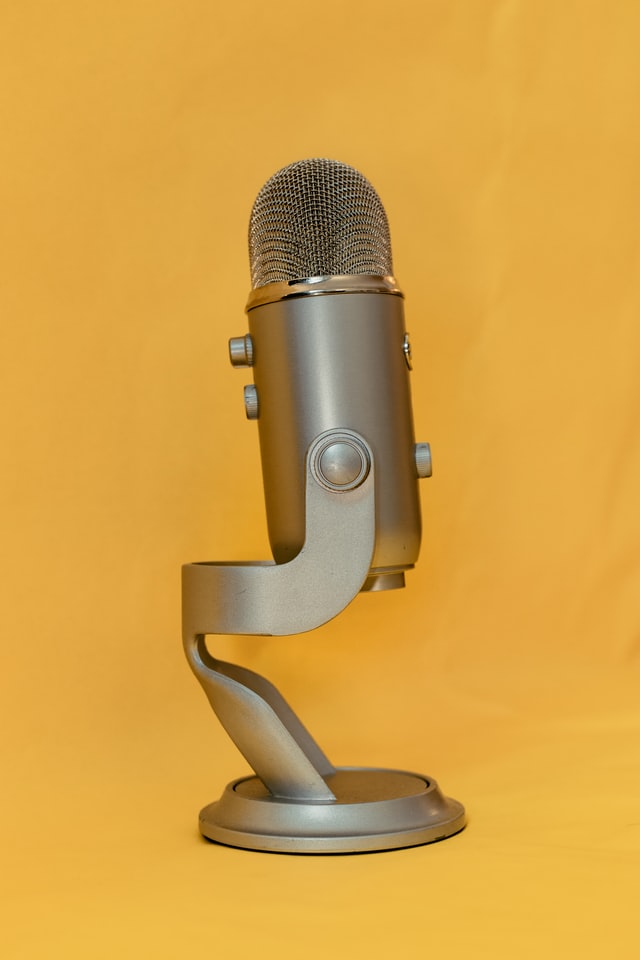 Audible Executive Editor C.J. Farley (leading the 11/4 session on writing and editing) and Audible Producer Ann Heppermann (leading the 11/5 session on production and narration) will provide insight into the engaging and creative ways that authors are attracting new audiences through audio storytelling. With the explosive growth of audio as a medium through which readers are both experiencing books and enjoying new works, understanding the nuances of writing—and creating—with listeners in mind unlocks new opportunities and avenues for writers and creators.