Closer to the Truth: Translating Memory into Fiction with Debra Jo Immergut — Sold Out 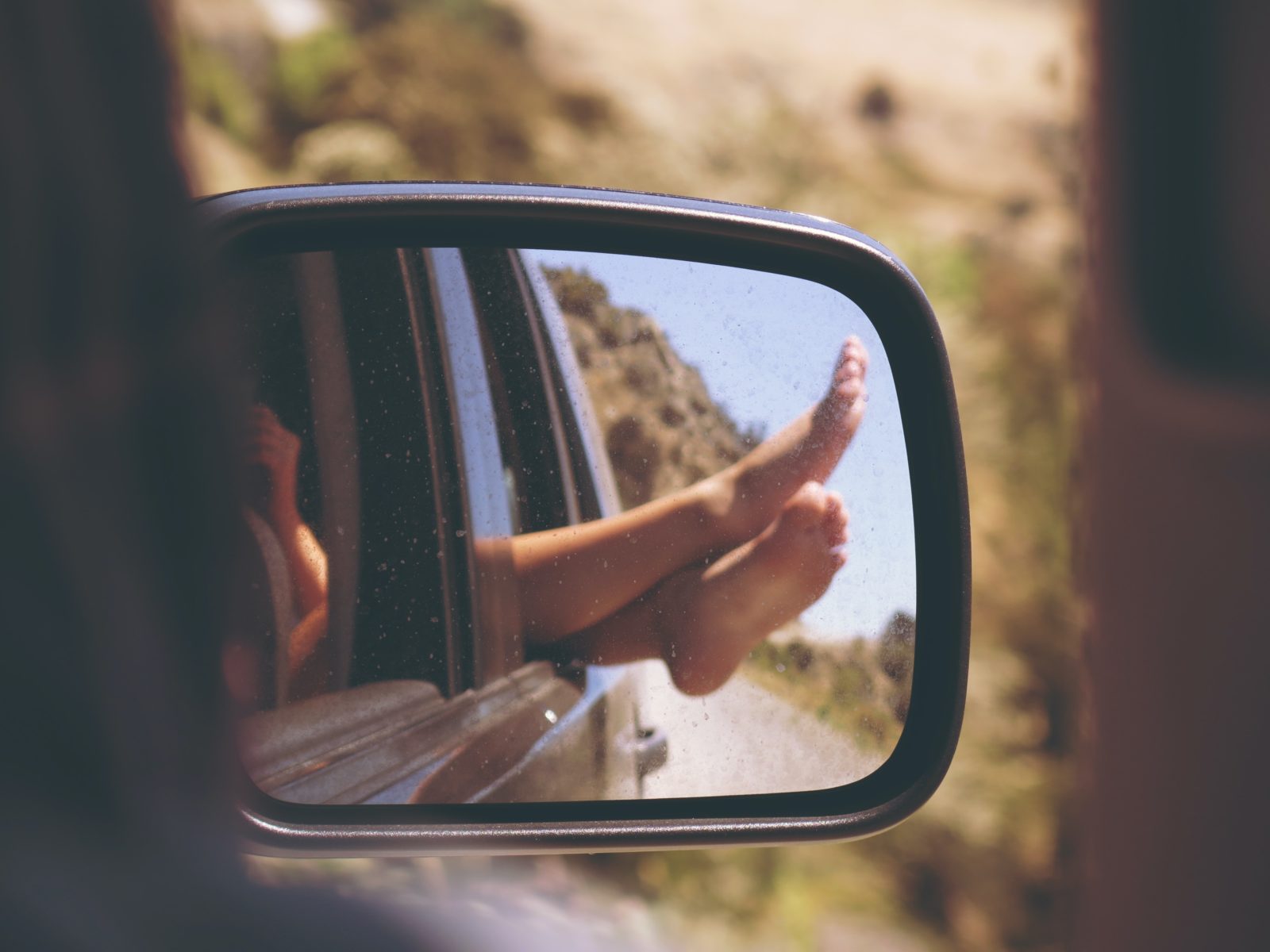 This workshop has reached its capacity. Please click here to join the waitlist.

Fiction is an extraordinary machine for distilling deeply personal experience into art. In this generative workshop, participants will examine how writers of stories and novels can most effectively harness that machine’s power.

Keeping in mind Joan Didion’s observations about the differences between truth and fact—“How it felt to me: that is getting closer to the truth”— the class will explore various ways to mine their lives for powerful raw material while avoiding overexposure. Participants will consider when it’s best to hew close to “real life” and when it’s better to recast, reshape, or simply lie about everything for greater narrative drive and resonance. The class will discuss the blurred lines between fiction and autofiction, and participants will try to locate the best place for their own work along that continuum.

Each meeting will focus on a different element of story construction, providing a theme for readings from current and classic fiction and for in-class writing sessions. Participants will also read each other’s work, and respond with insight and compassion. By the course’s end, participants will have an understanding of how every life can yield ample and gorgeous material for stories, novels, and more.