Choosing Our Lens: Using Character to Determine Point of View with Erin Swan 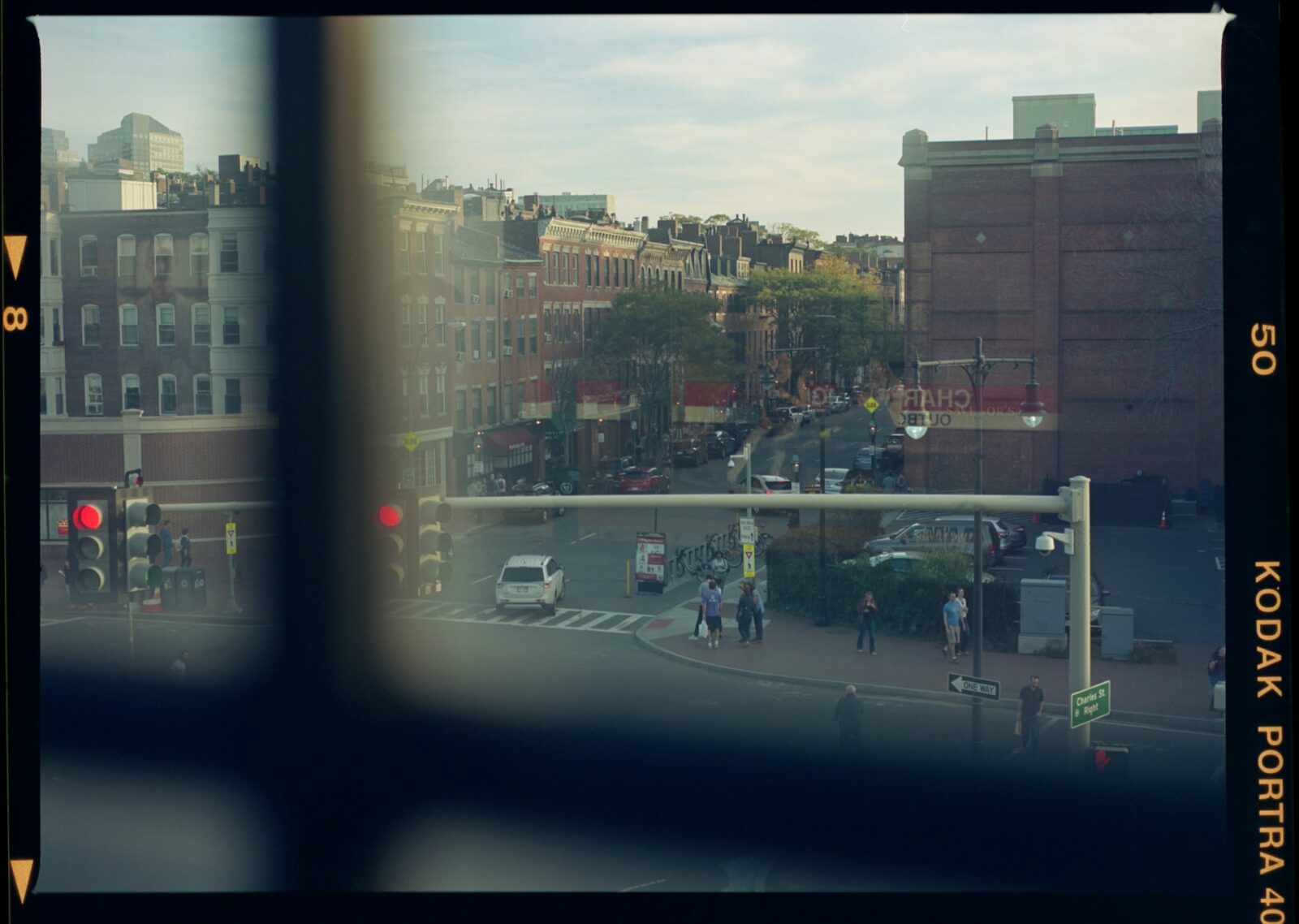 Registration for this workshop has closed.

A narrator is the eye through which we see the world of a story. Through this eye we view the characters, understanding their motivations, conflicts, and choices from the narrator’s unique point of view. A shift in narrator will shift our perception of the story itself. So how do we choose this lens through which our readers will perceive the world we have created? Which point of view feels most appropriate, and why? And what, in all this, do our characters have to do with it? In this workshop, we will use these questions to guide the choices we make with our lens and to examine how a deeper understanding of our characters can help us make these choices. Through a combination of close reading exercises, writing prompts, and sharing our own work, we will explore the many ways in which character and point of view collide to make meaning on the page.