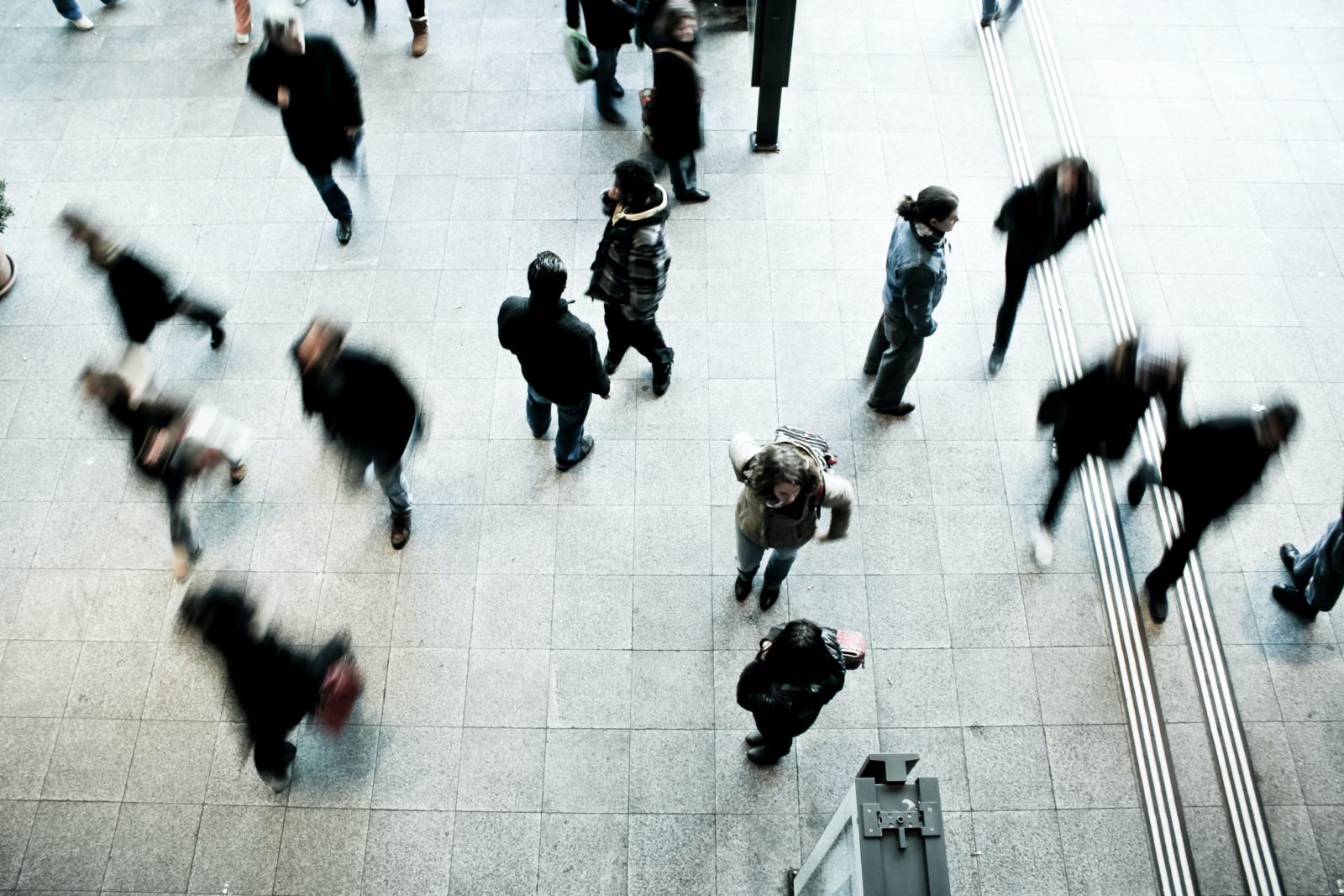 It’s the writer’s most godlike act: the conjuring of complex characters who feel as real and known as anyone we really know—or more so. During this weekend, we’ll begin as gods. We’ll explore a variety of tactics for breathing the spark of life into our creations. Then we’ll turn these complicated people into our partners, allowing them direct us into more compelling narratives. William Faulkner makes it sound simple: “It begins with a character, usually, and once he stands up on his feet and begins to move, all I can do is trot along behind him with a paper and pencil trying to keep up.” It’s probably not that simple, but over two days of work together, we’ll get our characters up on their feet and moving. We’ll begin to know their headaches and heartaches. We’ll learn to trust their innate wisdom, to shower them with compassion (even when we dislike them), and best of all, to be surprised by their choices. The bootcamp will consist of generative exercises, illustrated craft talk with examples, discussion, and opportunities to share bits of work. Fiction and nonfiction writers welcome.