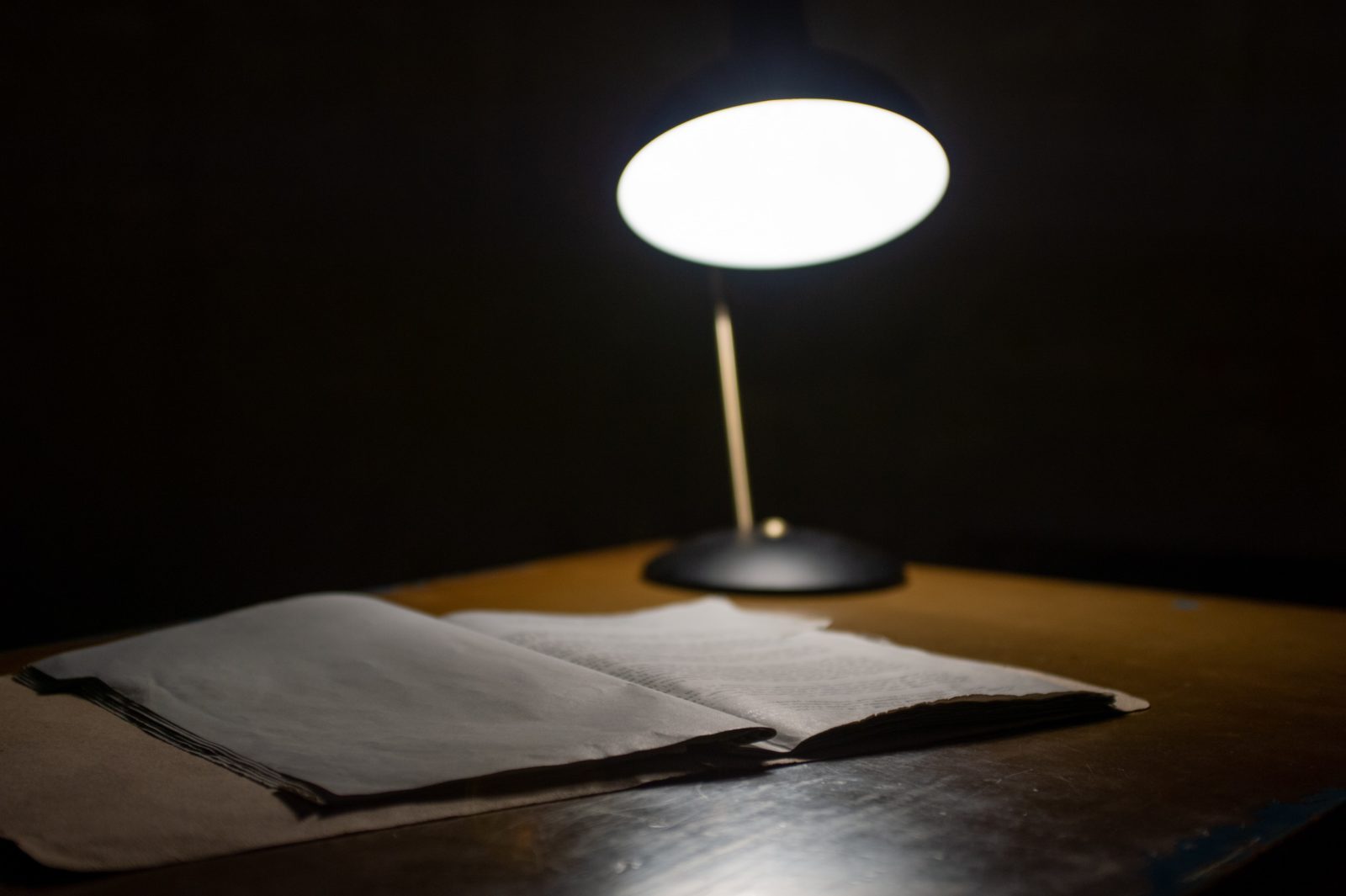 In this course we’ll study the art of writing a breakneck, no-holds-barred, addictive crime fiction page-turner, including exercises on pitching, pacing, structure, editing, writing action scenes and crisp dialogue—all in the service of keeping a reader turning those pages even if his/her house is on fire.

Topics will include: 1. Developing your high-octane story germ, 2. Starting with a bang, 3. Building momentum through structure, and 4. Keeping those pages flying no matter what.

The Crime Fiction Academy at the Center for Fiction is back! CFA originated eight years ago in our Manhattan location with author Jonathan Santlofer serving as program director. This relaunch of CFA gives aspiring crime writers at any level the opportunity to learn about the history of the genre as they work on their stories under the guidance of bestselling authors.